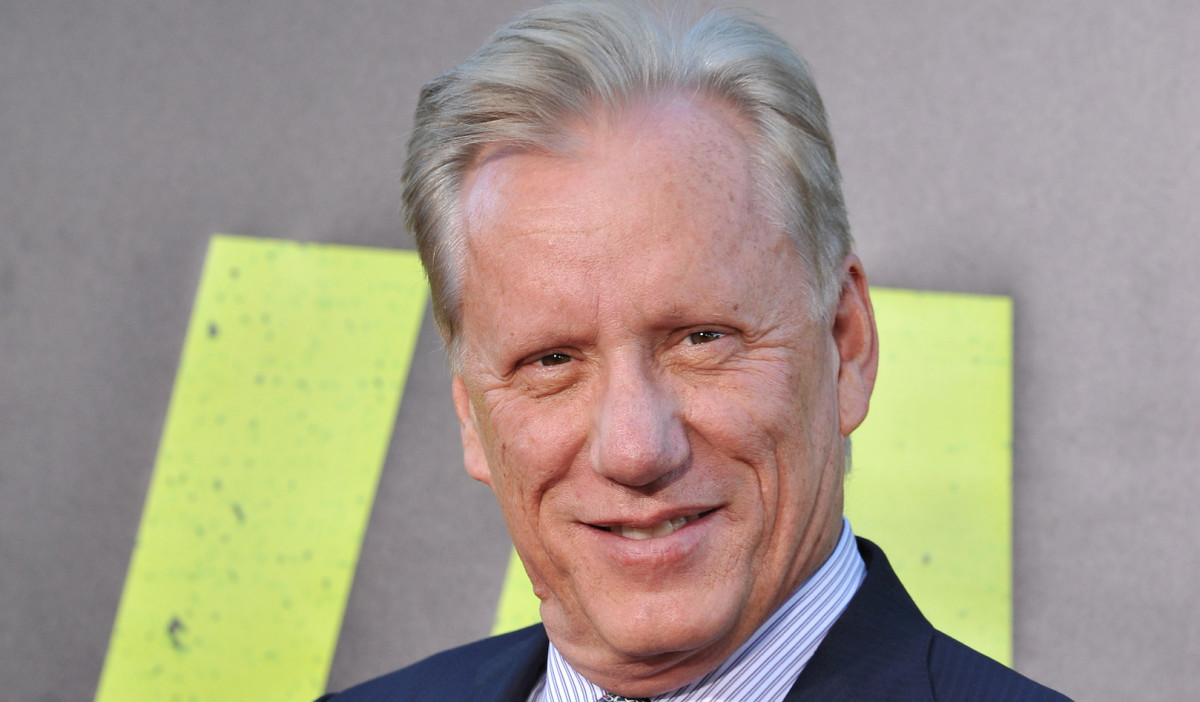 Don’t troll people on Twitter — you may end up being sued.

Actor James Woods has won the right to proceed with a lawsuit against a Twitter user claiming the actor was a “cocaine addict.” The anti-defamation lawsuit could be a $10 million payday for Woods if everything goes to plan.

The statements made by Woods’ troll were deemed to have enough vitriol behind them to warrant the suit.

As you may expect, the troll is anonymous, and it’s expected that should the trial move forward, this person’s identity will be revealed.

It’s interesting timing, too: at its earnings call yesterday, Twitter laid out a five-point plan for making the platform better, with better tools to prevent and report trolling being among them.

Read next: Wait, Tinder isn't the biggest dating app in the world?