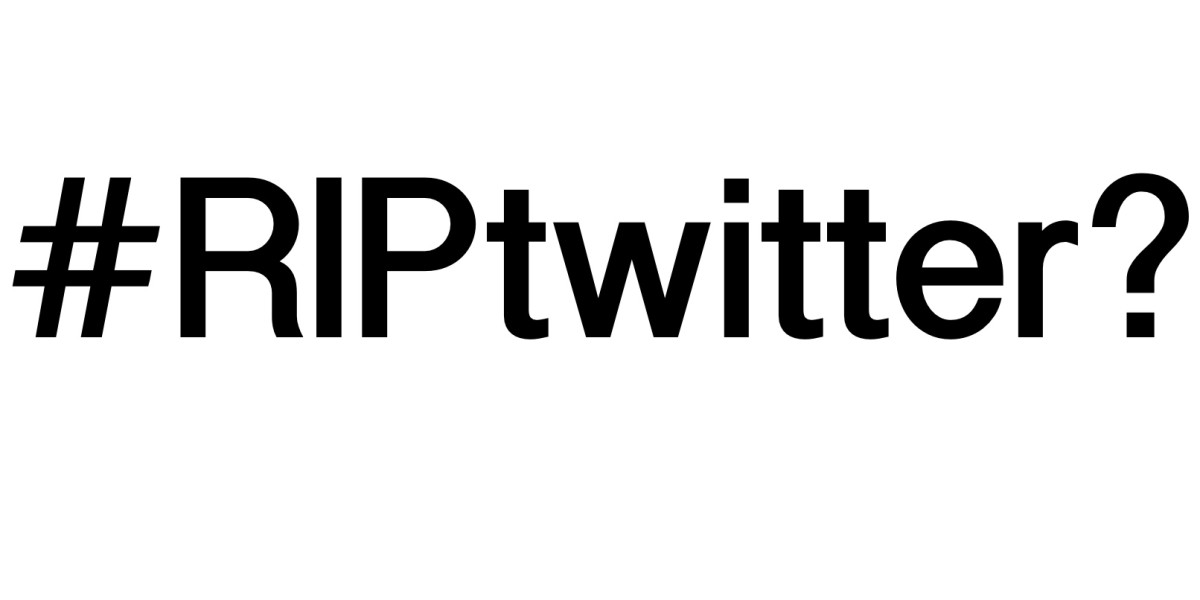 In a move designed to reassure the people who made the #RIPTwitter hashtag trend around the world today, Twitter CEO Jack Dorsey has gone on a charm offensive in a tweetstorm.

He says “we never planned to reorder timelines next week.”

Hello Twitter! Regarding #RIPTwitter: I want you all to know we're always listening. We never planned to reorder timelines next week.

If the ‘next week’ part caught your eye (maybe they’ll do it later?), Jack has more…

Look at "while you were away" at the top of your TL. Tweets you missed from people you follow. Pull to refresh to go back to real-time.

Twitter can help make connections in real-time based on dynamic interests and topics, rather than a static social/friend graph. We get it.

Whatever Twitter has planned, it’s not switching to an algorithmic timeline next week. That doesn’t mean it won’t include more algorithmic elements over time of course. That tweet above could be read in multiple ways, but Jack wants you to know that he ‘gets it.’

As I said in my earlier piece, “let’s see what Twitter actually does. Enjoy your weekend and enjoy Twitter for what it is now, not what it might become.”

Update: In case you were in any doubt that some form of algorithmic feed is being tested, The Verge has more details.

Read next: How our brains work on caffeine: And alternatives to coffee to try