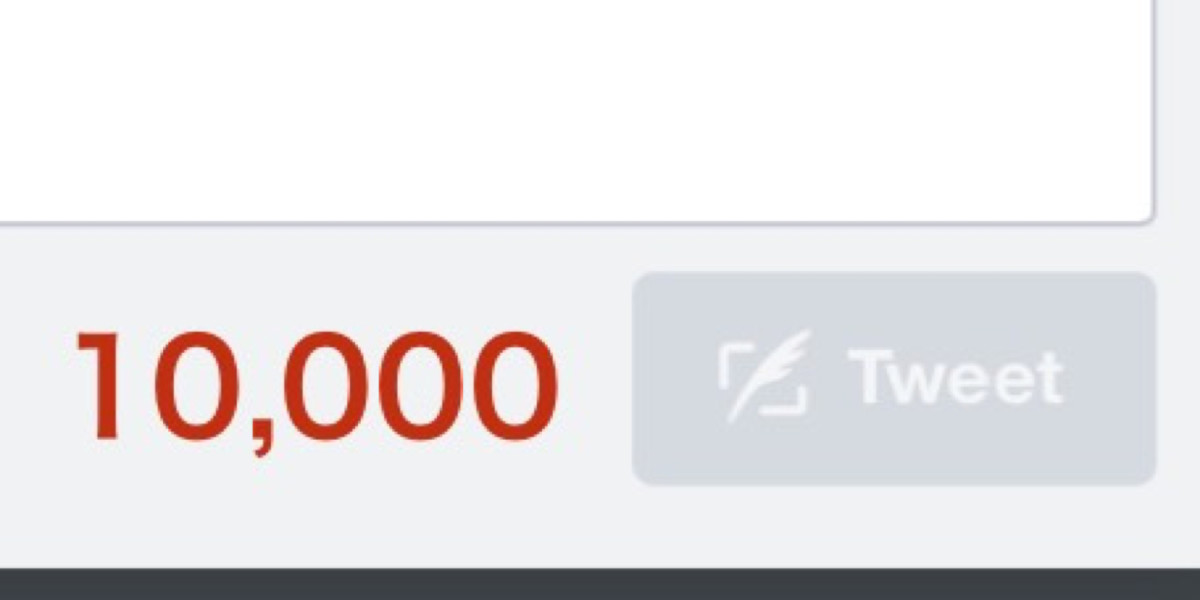 The news that Twitter is considering allowing tweets of up to 10,000 characters in the near future caused a stir this week. That wasn’t just among those who don’t want the platform to change, but also among publishers who fear it might be yet another place for them to have to distribute content to.

The accepted understanding is that a ‘long tweet’ would be like an ‘attached article’ you could expand if you choose. In that respect, it’s similar to Facebook’s Instant Articles – content that lives natively on a social platform rather than something you have to link out to.

Slate’s analysis that this is a ‘walled garden’ play from Twitter sounds about right, but that raises questions about how Twitter sees the feature being used:

By the sound of it, Twitter is still in the ‘kicking the tyres’ stage with this feature. Facebook quietly sounded out publisher reactions to Instant Articles for about a year before the feature was rolled out. It makes sense for Twitter to softly test audience reaction to a major change that would leave Moments in the dust in terms of changing the nature of the platform.

If Twitter puts together a strong offering for publishers, you may rarely have to leave the service to get your regular fix of news and opinion.

However, if the company leaves it just as a free-for-all with no way of ensuring that people can get paid for sharing good quality stuff, ‘long tweets’ may end up being little more than an ugly notepad used by jokers, spammers and the worst kinds of attention-seekers. And Twitter has enough of a problem with those in 140-character chunks.

If Twitter is thinking of long tweets as more of a blogging platform than a premium publishing play, will people really want to use it over of the more fully-featured, elegant Medium?

Long tweets may end up being a middle ground – something used when a celebrity wants to make a statement, when someone wants to extrapolate a joke or a conspiracy theory, or a journalist wants to do a quick on-the-scene report – but if it wants publishers to come on board with more gusto and natively publish articles in tweets, there will need to be a lot more on offer than a higher character count.

Read next: This week in patents: Google cleans seawater with wind, NASA upgrades the Mars Rover and more