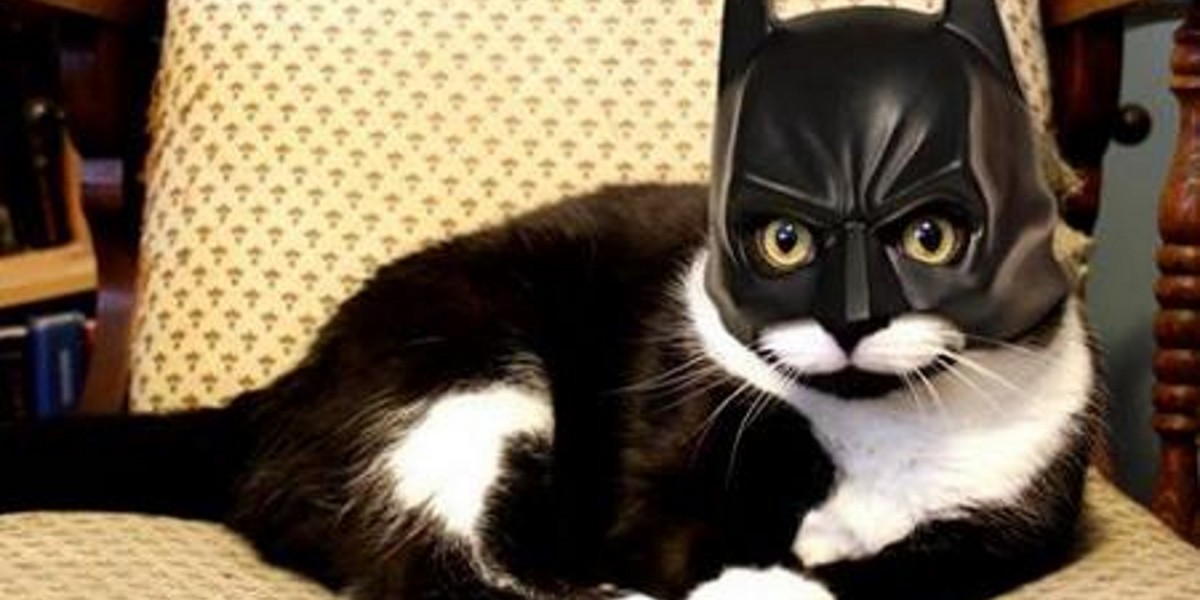 With the ongoing lockdown of many of Brussels’ public spaces and terror raids being carried out, citizens are being urged to stay indoors with some of the gunmen involved in the Paris killings still thought to be on the loose in the Belgian capital.

Amid this scene of worried citizens, unsurprisingly, many took to Twitter to talk about what was going on with the raids – but this presented a problem for Belgian authorities, so police asked residents to stop tweeting about what was happening on the official #Brusselslockdown Twitter hashtag, as it could tip off the criminals.

Quickly, Brussels’ inhabitants responded to the request in true internet fashion – instantly drowning the hashtag in an endless sea of cute kitty pictures.

Of course, people all over the world also joined in on the fun, and inadvertently gave Twitter one of the best uses of its Moments feature yet.

Sure, it wasn’t used for spreading harrowing, breaking news but what it did was help galvanize a city and a country –  and by extension a whole lot more people.

Twitter is great at spreading news as it happens, but the company is still feeling out how its Moments feature is used around the world.

Showing how a situation of panic and concern can be helped by a flood of cat pictures isn’t a bad start in my book.

A little levity isn’t a bad tool in the face of adversity.

National emergency? Belgians respond to terror raids with cats on The Guardian

Read next: Relay FM's podcast app for iOS will keep you up-to-date with your favorite shows