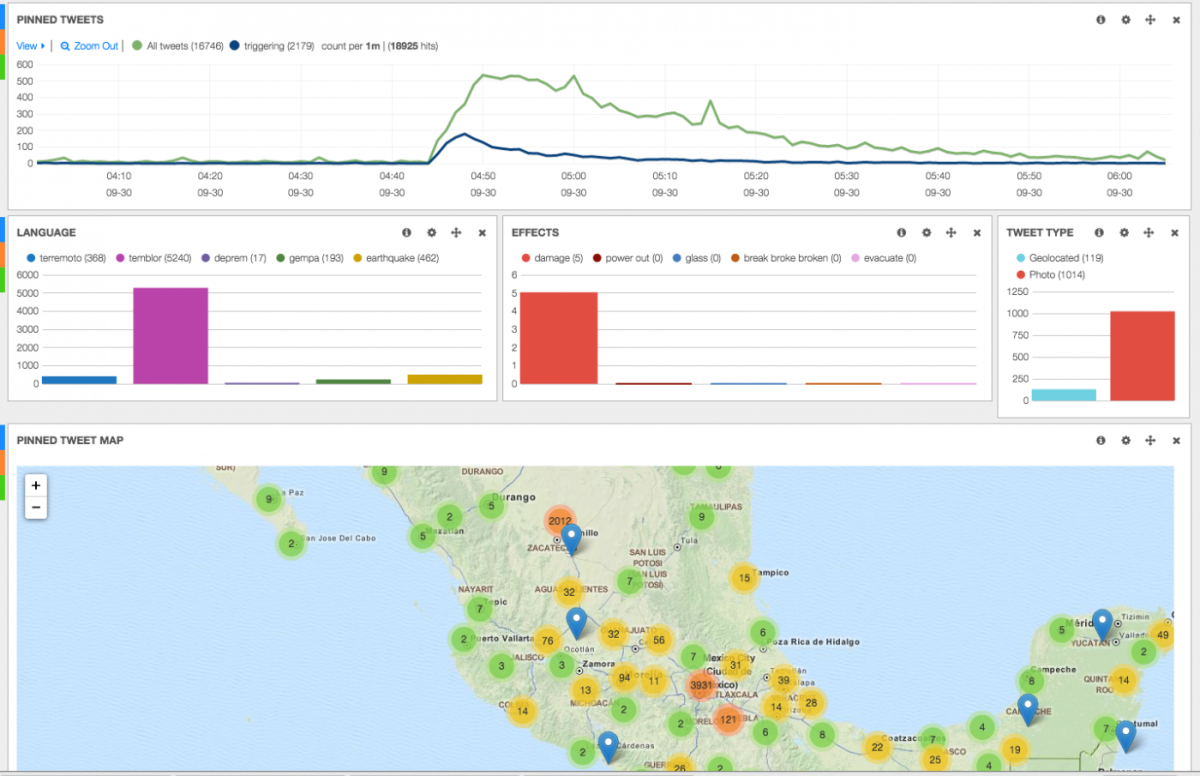 Twitter is one of the best places to keep on top of breaking news stories because of its massive user base and constant flow of traffic. And now all of that data is being harnessed to track earthquakes. Yes, in between those memes and opinions, there is genuinely useful data.

The US Geological Survey (USGS) has been capitalizing on this, detecting tweets that mention earthquakes, even if they are in different languages.

The organization only has 2,000 sensors for earthquakes, most of which are in the US. So Twitter’s data works to broaden its access to information about seismic activity in other parts of the world and track any potential disasters.

Twitter posted on its official blog to explain how the process works:

They found that people Tweeting about actual earthquakes kept their Tweets really short, even just to ask, “earthquake?” Concluding that people who are experiencing earthquakes aren’t very chatty, they started filtering out Tweets with more than seven words.

They also recognized that people sharing links or the size of the earthquake were significantly less likely to be offering firsthand reports, so they filtered out any Tweets sharing a link or a number. Ultimately, this filtered stream proved to be very significant at determining when earthquakes occurred globally.

One example given is of when the strongest earthquake in 25 years hit Napa in 2014 – the USGS was able to detect it within 29 seconds using Twitter data. This one was probably quick to surface and trigger an alert because of the tech-savvy population in the area.

The USGS says it is hoping to integrate detections from Twitter into seismic algorithms to speed up the alert process even more.

Read next: Facebook is testing emoji reactions – this is the ‘dislike button'