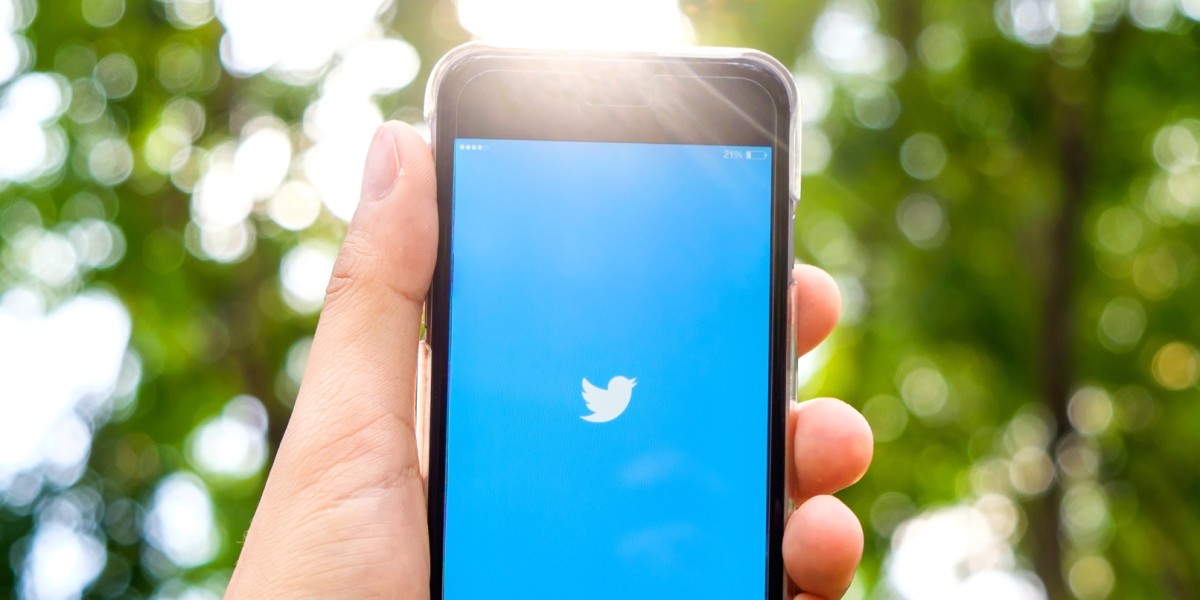 Further iterating on its Direct Messaging feature, Twitter now lets you change the image associated with a group DM.

Rather than looking at a tiny collage of those involved in the group, any image from your photo library can be used.

Give your squad a new look. You can now update your group avatar for Direct Messages! pic.twitter.com/ufSVw3YMfL

It seems the image can be changed by anyone in the group, too. Please don’t start a turf war in your DMs, though.

A small feature, but handy for those that use Direct Messaging to communicate as a team.

Read next: Here's what the guys from HBO's 'Silicon Valley' think about Google Brotli