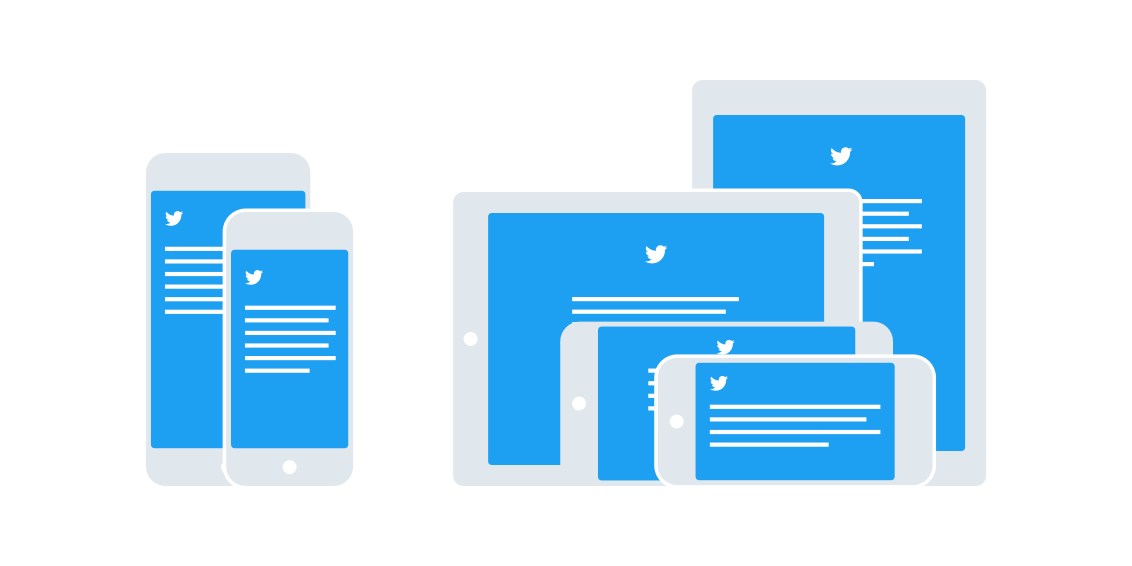 Twitter’s latest update on iPad has a responsive design that brings its features and interface more in line with the iPhone app.

The new version is just in time for Apple’s scheduled announcement of new mobile devices that will likely sport different form factors than their predecessors.

With this update, Twitter’s iPad app now sports a similar UI to the iPhone app and lets users quote tweets, a feature that got an overhaul on other devices back in April.

Twitter says its adoption of an adaptive layout will allow the app to support new features like multitasking, which will become available in iOS 9.

You can grab the latest version of Twitter in the App Store now, but 9to5Mac notes that the interface update is rolling out slowly on an account-by-account basis.

Read next: PlayStation turns 20 in the US! Here's a look back at the console's evolution