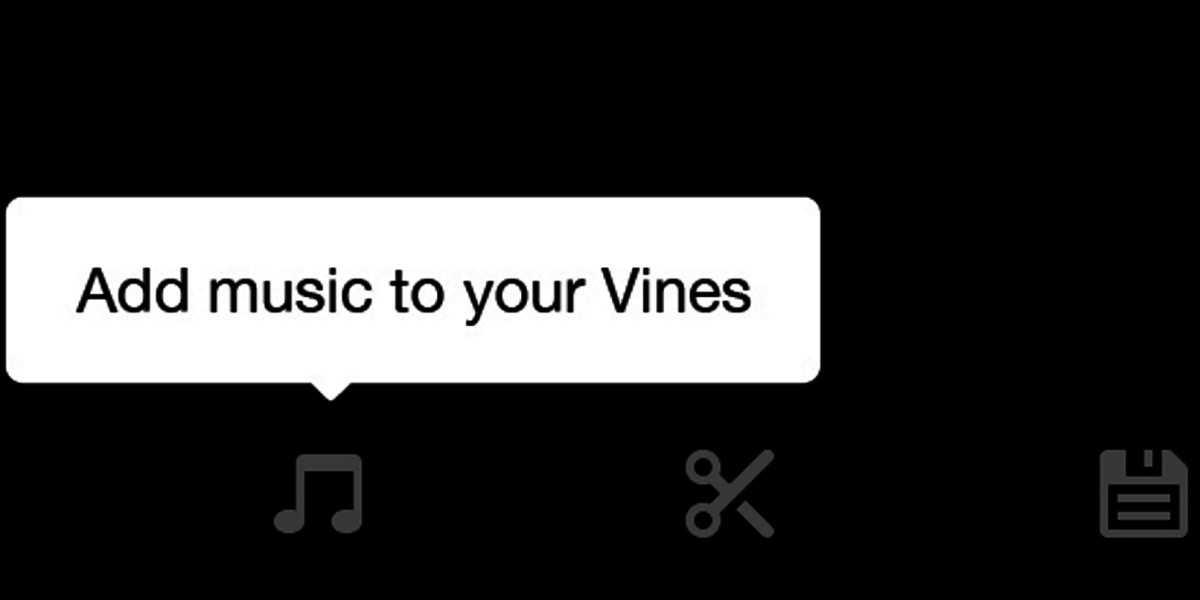 Vine is rolling out a new music-focused tool for video creators on its network called ‘Snap to Beat’.

The option, Vine says, will make it a doddle to create looping six second videos that sync perfectly. While that’s possible already if you take the time to work out exactly where your track should restart, the new tool should make it a whole lot easier for people who don’t have the patience for that sort of thing.

Once you’ve chosen a track, ‘Snap to Beat’ works out how much of the song you need to make a seamless loop and trims the video to that length. You can still edit audio manually too, by switching off the ‘Snap to Beat’ option.

The update is part of a wider music-focused revamp, which also introduces a new ‘Featured Tracks’ section from where you can add a track to your own Vines.

Rounding off the musical changes is the ability to find out the name of a track directly from a Vine, rather than having to rely on the creator or other commentators responding to your ceaseless questions about which song it is.

Twitter has also partnered with the Billboard Social 50 Chart to surface music that makes the jump from viral Vine video to mainstream audiences.

The Snap to Beat option will be available to iOS users from today and its arrival doesn’t come as too much of a surprise. The new music discovery features are being made available on both iOS and Android devices.

Read next: iZettle Advance is like Square Capital for small UK and European businesses