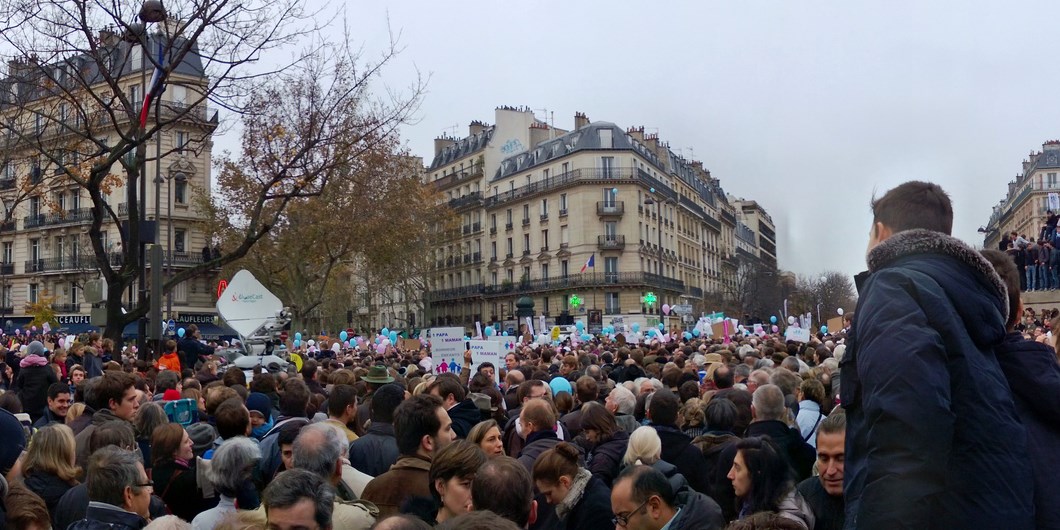 For years, Twitter has been the go-to communication medium for social and political activists and commentators. Its format is well suited to broadcasting ideas to a large audience in real-time.

During the Arab Spring, Twitter proved to be an effective tool for organizing protests across countries like Egypt and Tunisia, in an effort to overthrow unjust governments in the Middle East.

On a single day in January 2012, there were more than 2.4 million tweets discussing the Stop Online Piracy Act (SOPA) bill, which could have wrung the notion of free speech out of the internet. Following major outrage on the internet, the bill was shot down.

But the company needs to do more to aid those who want to use it to affect change, and get clarity on what it stands for.

We learned yesterday that Twitter killed some Politwoops accounts, which were dedicated to monitoring deletions by elected officials in various countries.

Wired also has a story to tell, about how bots are being used to dogpile anti-government hashtags and make it difficult for activists and their followers to share information effectively. It’s hard to cut through that noise and surface tweets from real people — but it shouldn’t be.

Twitter needs to think long and hard about where it stands on social and political issues, or more bluntly, whether it’s one of the good guys.

It also means being responsive and developing better technology to weed out malicious content, so people can effectively use its tools to bring about positive changes around them.

If you’re in the real-time communication game, you need to be able to adapt your playbook quickly and often — and not just to improve advertising offerings and analytics.

If you can’t keep up with the pace, someone else will build a better platform, and that’s what we’ll use to organize ourselves and share information.

Read next: LG is betting on battery life to win the tablet war