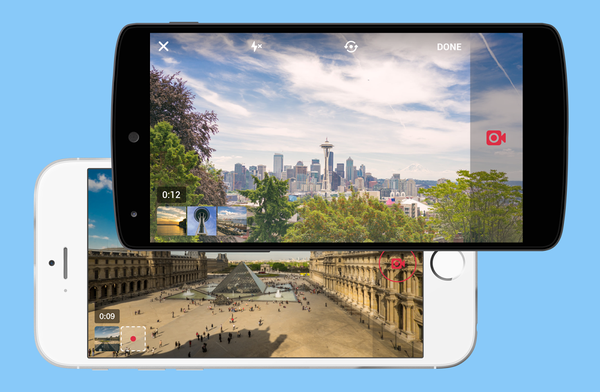 Sharing video via Twitter just got a lot better, as the social platform now allows users to shoot and share landscape videos.

Prior to this announcement, videos taken via the Twitter app had to be square.

New! Capture, share and expand your view of the world with landscape video on Twitter: https://t.co/BGLNEWaCjI pic.twitter.com/tZoZaJliiw

To use the new landscape mode in the Twitter app, simply select to add a photo to your post. Select the camera icon, and click the red video button. Turn your phone sideways, and start shooting!

With this small change, it’s worth wondering how long it will be until Periscope makes a similar change and allows landscape video to be streamed via its app.

Read next: Everything we know about Oculus' big event tomorrow