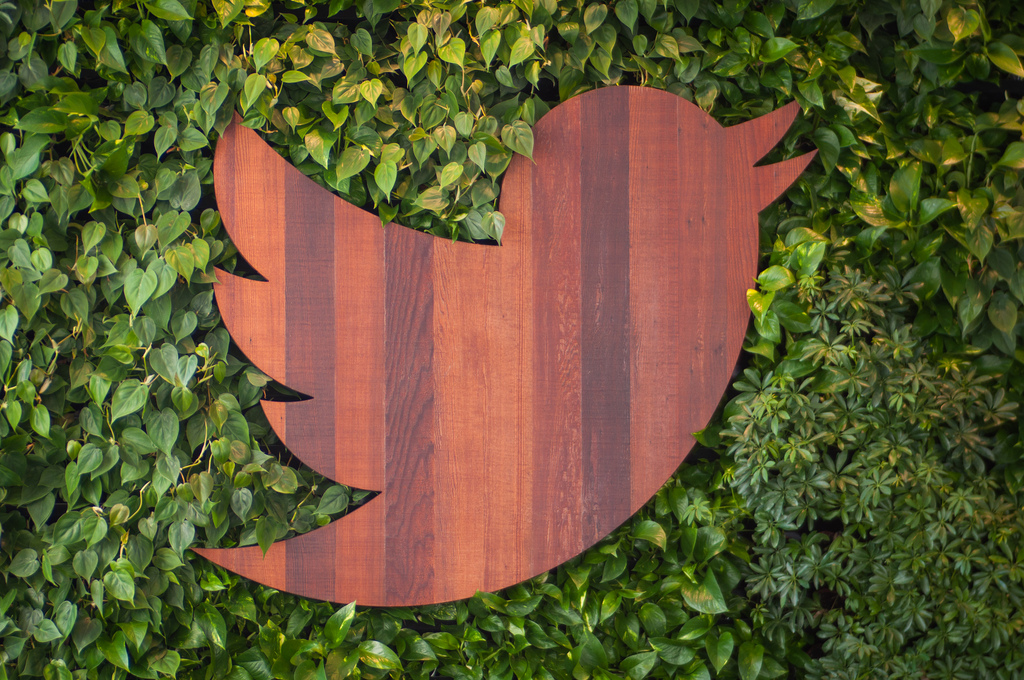 Politwoops, a website which caches deleted tweets from politicians, has been shut down by Twitter. Speaking to Gawker, Twitter says Sunlight Foundation, which ran the site, violated its developer agreement.

Earlier today we spoke to the Sunlight Foundation, to tell them we will not restore Twitter API access for their Politwoops site. We strongly support Sunlight’s mission of increasing transparency in politics and using civic tech and open data to hold government accountable to constituents, but preserving deleted Tweets violates our developer agreement. Honoring the expectation of user privacy for all accounts is a priority for us, whether the user is anonymous or a member of Congress.

Politicians sometimes tweet things they shouldn’t, and in those rare circumstances, citizens should be made aware of what’s going on. The people making decisions that affect your life should be through the looking glass while in a public forum like Twitter.

Still, Politwoops is mostly boring grist. It’s chock full of mundane tweets regarding events a politician attended or bills they endorse. Politwoops wasn’t often sensational, but it did make for a good reference when you needed background on the views of a politician.

But let’s get back to Twitter’s statement on the matter.

First, Twitter says “we strongly support Sunlight’s mission of increasing transparency in politics and using civic tech and open data to hold government accountable to constituents.” That’s the slow-clap of approval from Twitter.

On the other hand, Twitter says “preserving deleted Tweets violates our developer agreement.” Twitter is bound to the very agreement they penned.

At the end of the day, it’s a cut-and-dry case of API misuse, even though Twitter is clearly okay with Politwoops’ reason for doing so. Had the process not involved automated use of an API, there wouldn’t be anything Twitter could say. Screenshots, for instance, don’t violate developer agreements — even when automated.

Read next: Relook for iOS applies sophisticated touch-ups to portraits