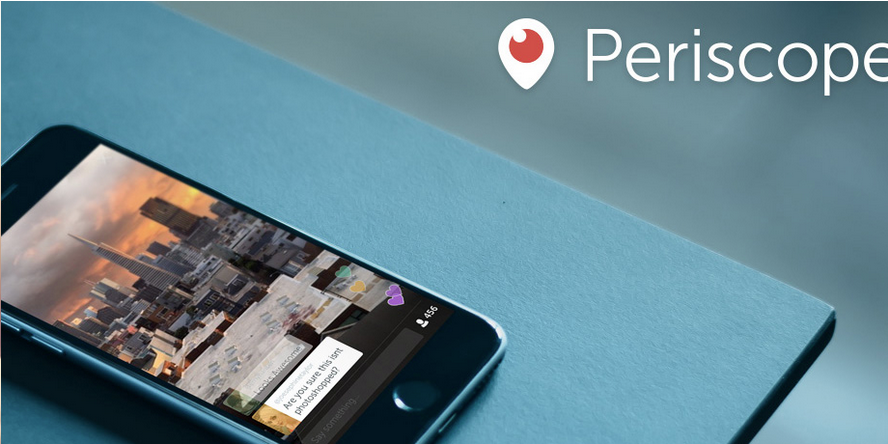 After just six weeks on the market, Twitter has announced that it has added major new features to its streaming video app, Periscope, including the ability to sign up for the service without a Twitter account.

The updates, free for all users, were announced in a Medium post a short while ago and signed by Team Periscope.

Other improvements were the result of requests, including the ability change profile pictures from Periscope’s default image, making it easier to reply to chat messages while broadcasting and clearly marking when a user has been blocked.

A tap on the profile avatar will now prompt you to change your photo: you can choose one from your Camera Roll or to shoot a new photo. While in the past you needed a Twitter account to sign up for Periscope — and for existing Twitter users, Periscope still recommends signing up via Twitter — there is now an option to sign up using your phone number.

It is also now easier to reply to comments during a broadcast by tapping the comment and tapping the reply button, after which you’ll see  a response including that person’s @handle. Replies that mention you have an arrow.

Also now, when a broadcaster blocks a participant during a broadcast, a message is posted to the chat room indicating that block.

Other changes and fixes include:

Read next: Chirp, the app that lets you send links and files via sound clip, has launched an SDK