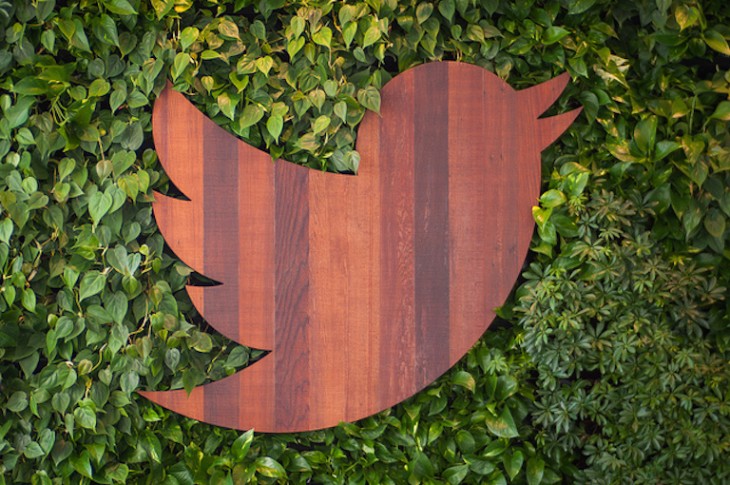 Twitter has launched a nationwide design competition in the UK called #PoweredByTweets: The Challenge.

The aim is to find an idea that either solves problems using the micro-blogging service or comes up with a way to create a clever use for Twitter data.

The Challenge will be open for two months with entries being accepted until June 5th. The winners will be chosen by three industry leaders from the arts, media and technology sectors. Twitter hasn’t named these judges yet.

Pixie Labs will be building the winning ideas, which are set to go on display during the London Design Festival in September. The winners will also receive a media budget from Twitter so they can promote their creation.

Read next: Learn to code with 94% off this complete course bundle