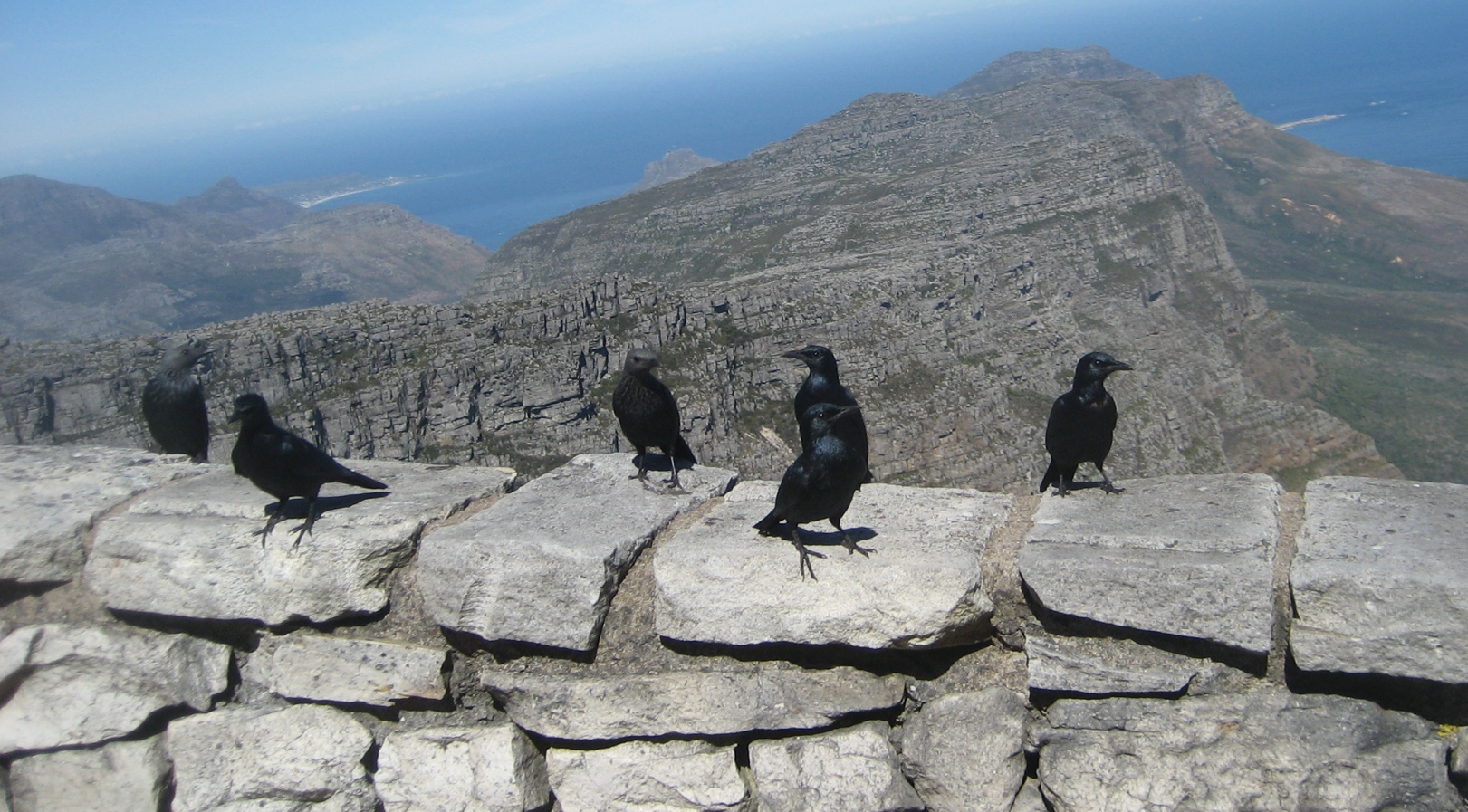 As part of its ongoing quest to appeal to millions more people, Twitter has again hinted at what could prove significant developments on its future roadmap.

As the WSJ reports, Twitter CFO Anthony Noto discussed its potential product plans, which include improving its search capabilities to surface topic-specific content “as it relates to people”. Essentially, Twitter wants to filter through the noise and make the platform more appealing to new users.

Additionally, he once again alluded to the possibility of group chats in the future, which seems similar in concept to ‘whisper mode’ which co-founder Dick Costolo has mentioned previously. Basically, it’s about pushing public conversations out of public view for when the occasion requires it.

Read next: Microsoft Lumia 830 hands-on: Leveling the playing field with an 'affordable flagship'