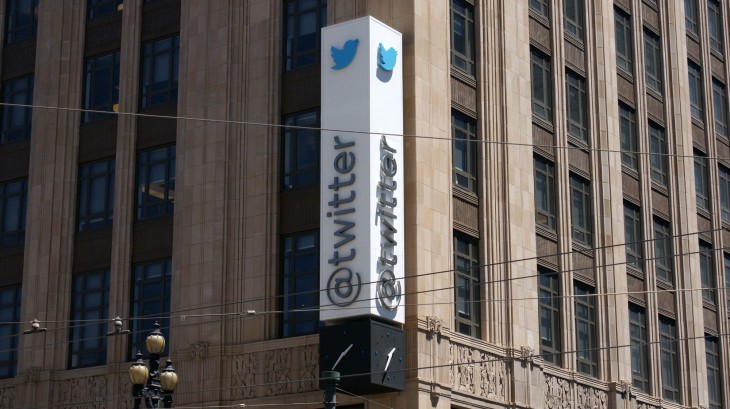 Twitter tests new features on unsuspecting accounts all the time. The latest experiment involves showing tweets to users from accounts that they don’t follow, but instead from accounts their friends follow.

@EliLanger yup. The buzzfeed tweet is the one in question. pic.twitter.com/FTbHTXs2Z9

Apparently @aleefbaypay doesn’t follow BuzzFeed, but someone he follows does. As stated earlier, Twitter tests new features like this all the time, most of which never make it past the testing phase.

But if the company did implement this feature, it would be highly controversial. Following an account on the social network is a contract. You’re allowing that person’s tweets and retweets to enter your feed. You’re not expecting a random tweet to appear that wasn’t retweeted by that person.

Read next: Confused with data analysis? The noob's guide to creating conversion funnels