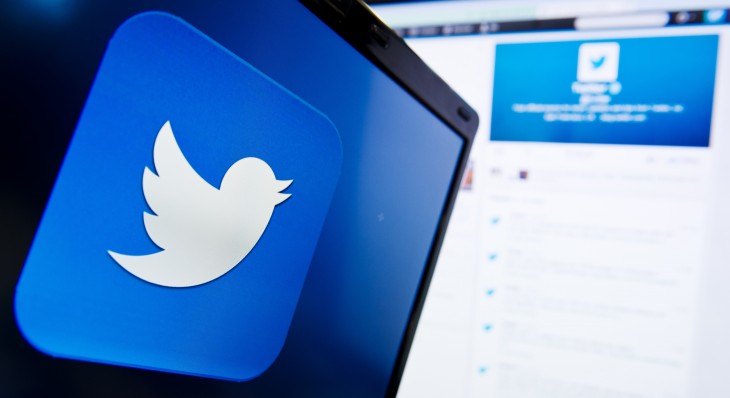 Twitter has published its fifth transparency report, revealing that the number of requests it receives from different countries around the world is continuing to climb, up 46 percent since its last report in February.

In total, it said 2,058 requests for account information had been received from 54 different countries between January and June this year, which includes 8 countries that had never previously lodged requests.

Twitter said that the number of DMCA copyright takedown requests had increased by 27 percent since its last report to a total of 9,069, of which 76 percent resulted in a takedown. The top five copyright reporters are shown above.

Interestingly, Twitter also noted that there had been an 80 percent increase in the number of DMCA counter takedown notices; this saw the restoration of 100 percent of requests – in this case, 83 tweets.

In addition to providing the updated numbers, Twitter also provided updates about its push to be allowed to increase transparency about the requests it receives from official agencies.

Specifically, as it’s not allowed to publish the actual number of requests it receives from national security agencies, it wants to be allowed to publish small ranges “that will be more meaningful to Twitter’s users, and more in line with the relatively small number of non-national security information requests we receive”, it said. It also wants to be allowed to indicate zero requests, where applicable.

Progress doesn’t seem to be that forthcoming, and now it’s in a limbo of waiting for a response from the Department of Justice about its proposed options.

“At this point, over 90 days have passed, and we still have not received a reply. Therefore, we are weighing our legal options to provide more transparency to our users,” the company said.

➤ Continuing our fight for more #transparency

Read next: NFL Mobile for iOS gets a much-needed redesign ahead of the new football season