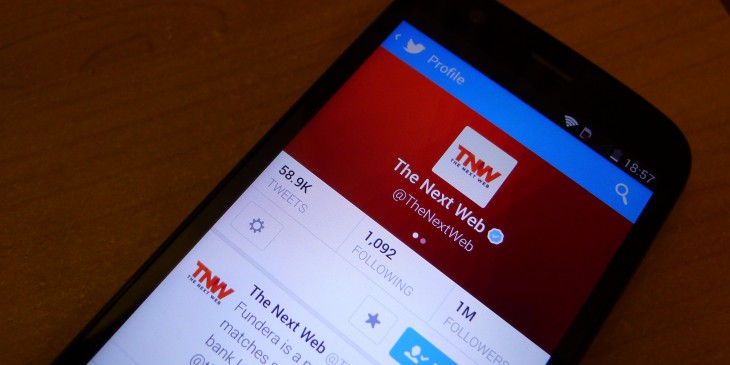 Twitter has rolled out a new feature for its iOS and Android apps which allow people to use Microsoft’s Bing translation engine to translate tweets with the tap of a button.

First spotted by CNET, the feature doesn’t actually show the translation option in your stream of tweets, rather, you need to tap on the tweet first to look at it individually and then select to translate it.

In addition to the new mobile translation option, Twitter has also extended the reach of its translation powers on the Web. Previously, if you wanted to translate a tweet you needed to click through to the individual view – just like the mobile apps – but now the translation option is shown in your main feed, denoted by a little globe in the top-right hand corner of each translatable tweet.

There’s no official mention of the translation feature in the change log for the mobile apps, but we’ve asked Twitter for more information.

While it’s not entirely surprising to see this feature added, there was talk of Android translation testing at the end of last month, the timing couldn’t be much better with the World Cup kicking off yesterday.

Read next: Priceline snaps up OpenTable for a tasty $2.6bn