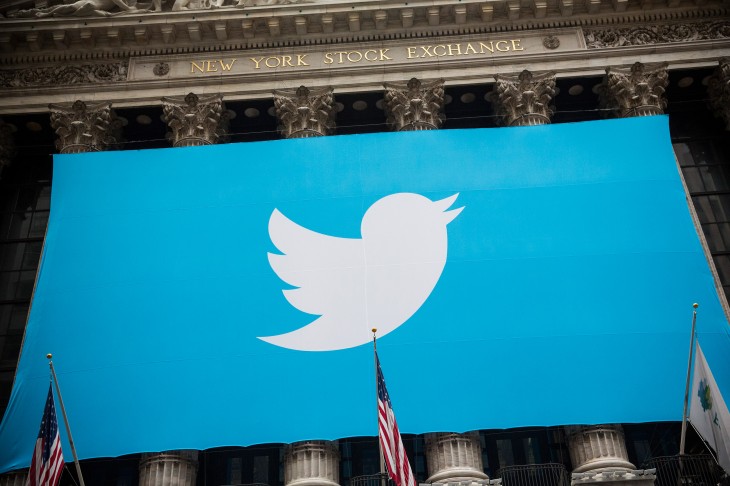 Twitter today announced it has acquired Android lockscreen app startup Cover. The app, which only launched as a beta in October, will remain on Google Play “for now.”

Cover says there are no plans to kill the app as the team switches its focus to working at Twitter. That being said, the startup didn’t rule out “changes down the road” and said it would provide an update accordingly.

“Twitter, like Cover, believes in the incredible potential of Android. They share our vision that smartphones can be a lot smarter — more useful and more contextual — and together we’re going to make that happen,” Cover explained in its acquisition announcement. “We’ll be building upon a lot of what makes Cover great, and we’re thrilled to create something even better at Twitter.”

For those who have never heard of Cover, the startup describes its app as being able to learn “when and where you use different apps and puts them on your lockscreen for easy access.” The Android space is becoming increasingly competitive among the tech giants, and Twitter is simply making sure it doesn’t get left behind.