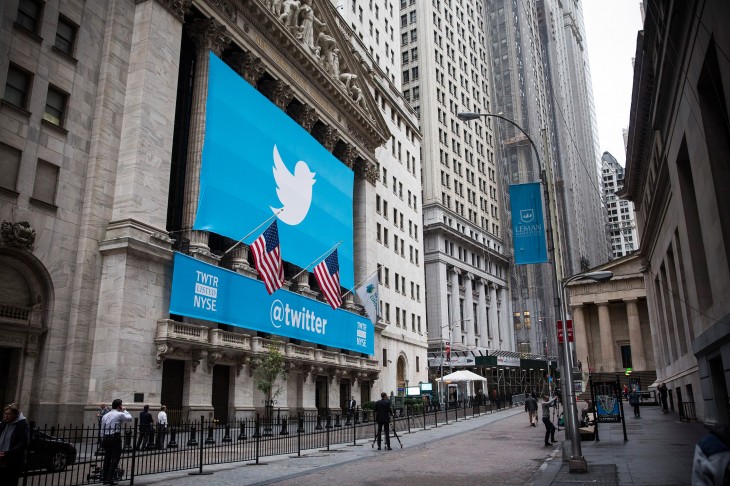 Twitter released its latest transparency report today, detailing a rise in the number of requests it received from government and copyright holders throughout the second half of 2013. The numbers are broken down between government applications for account information and the removal of user content, as well as the content allegedly infringing Digital Millennium Copyright Act (DMCA). In all three areas, the number of requests it received had increased from the six months prior.

The United States government submitted the highest number of requests for account information, with 833 in total. That’s 59 percent of the 1,410 requests sent to Twitter over the six-month period between July and December.

Japan came in second with 213 information requests, making up 15 percent of the total, with France and the United Kingdom trailing in third and fourth place respectively. Saudi Arabia would have placed third, but its 110 submissions were recorded as ‘Emergency Disclosure Requests’, which Twitter classifies as cases where a person is in “danger of death or serious physical injury.”

Twitter says the number of requests for account information was up 22 percent from the first half of 2013, totalling 1,157 government applications.

Twitter also published the number of requests it has received from governments to take down user-uploaded content. France was by far the most active, Cool, making 306 requests between July and December last year. The next closest nations, for comparison, were Russia and the UK with 14 and 8 requests.

Although there were only 352 government take-down requests in total – 365 including court orders – Twitter says this is more than five times the number it published for the previous six-month period.

In its report, Twitter also detailed the number of notices it received for copyright infringement in various tweets and Vine videos. It received 6,680 in total – a 16 percent increase from the first six months in 2013 – and acted upon 62 percent to remove infringing materials. In total, 12,243 accounts were affected, covering 26,506 tweets and 5,847 pieces of media, which can include profile photos, background images, uploaded photos and Vine videos.

In a blog post, Twitter said it was “firmly committed” to being open and transparent with it users, and argued that the information it was allowed to disclose by the US government didn’t go far enough.

“For the disclosure of national security requests to be meaningful to our users, it must be within a range that provides sufficient precision to be meaningful,” Jeremy Kessel, Manager for Global Legal Policy at Twitter said. “Allowing Twitter, or any other similarly situated company, to only disclose national security requests within an overly broad range seriously undermines the objective of transparency. In addition, we also want the freedom to disclose that we do not receive certain types of requests, if, in fact, we have not received any.”

He also revealed that Twitter is debating whether to take legal action in order to defend its first amendment rights.

Ben Woods contributed to this report.