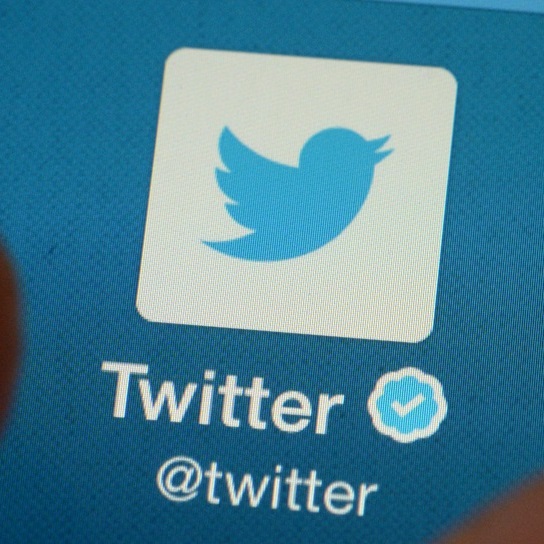 Twitter managed to eke out an unexpected $0.02 non-GAAP profit in its first quarter as a public company, but its stock fell a dramatic 18 percent in evening trading after the firm reported slowing user growth. In order to combat the new user slump, Twitter appears to be testing a new sign-up process that directs users from the Web to the mobile app.

Sequentially, Twitter gained just 9 million monthly active users in the fourth quarter of 2013, but its active user base grew 30 percent year-over-year growth to 241 million. Judging by the graph Twitter provided, user growth sloped off during the period. Sequential growth from Q3 to Q4 in 2013 weighed in at less than 4 percent, compared to over 10 percent growth from Q3 to Q4 in 2012.

CEO Dick Costolo went on the defensive about the growth issue during the company’s earnings call, explaining that the company is working to improve Twitter’s on-boarding experience by focusing on “native mobile signups.” The firm also noted that its metrics will fluctuate as it continues to experiment with its product.

One of those experiments appears to be a limited test for users in New Zealand that funnels new sign-ups to directly to the iPhone and Android apps. Multiple users in the region that we’ve talked to have reported being completely unable to sign up for Twitter on the Web. The site instead redirects to a page that instructs users to “go get the app” to start using Twitter. The experiment appears to be region-targeted, as visiting the webpage using a VPN with a US IP address produced the normal Web sign-up page and TNW staff in other countries are unaffected.

Neil S W Murray, the founder of digital publication The Nordic Web, has also reported that Twitter has been carrying out the same experiment in Denmark. He went on to note that signing up via the mobile app limits you to one account only, but a workaround is to use your mobile browser, rather than the app, if you need to create another account.

@MartinSFP Also in Denmark for the last 2 months or so as an FYI. And, if you already have the app and an account, you cant sign up again…

While the amended sign-up process could actually result in a lower conversion rate, Twitter has quite an incentive to direct users to its mobile apps. More than 75 percent of its total advertising revenue came from mobile last quarter. Mobile user growth outpaced overall growth by 7 percent during the same period.

By converting Twitter users directly into mobile users, the company can offer a stickier experience overall. Finding friends, for instance, is easier from a mobile phone with stored contacts, than it is on the Web. Mobile apps also provide an easier way to separate real users from spammers and robots.

Given that it’s only a limited experiment at the moment, Twitter could, of course, decide not to implement mobile-only signups, but the sense is that the company views its mobile apps as the core user experience. For instance, the company recently brought design changes first to its iOS and Android apps before bringing the same look and feel to its website.

In its IPO filing last year, Twitter had this to say about the importance of mobile to its business:

Mobile has become the primary driver of our business. Our mobile products are critical to the value we create for our users, and they enable our users to create, distribute and discover content in the moment and on-the-go. The 140 character constraint of a Tweet emanates from our origins as an SMS-based messaging system, and we leverage this simplicity to develop products that seamlessly bridge our user experience across all devices.

Requiring new users to sign up through the mobile apps may add a few steps to the process, but it guarantees that Twitter can make the best possible first impression on them.

Read next: Amid rumors of an Amazon game console, the company acquires a video gaming studio