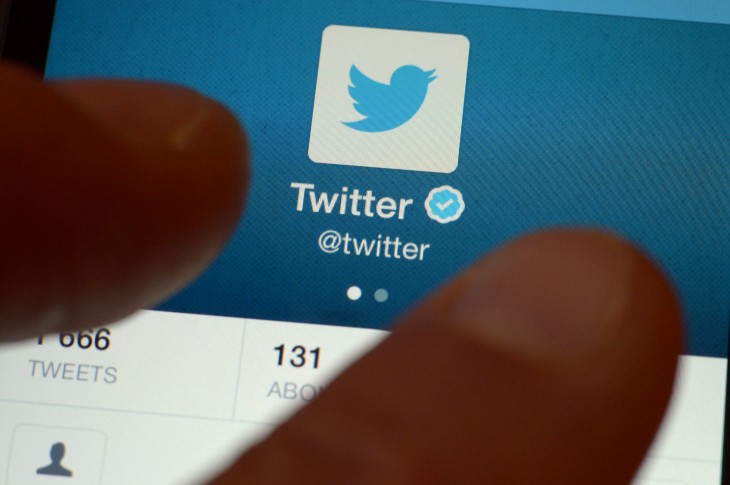 Is Twitter working on a way to enable users to edit their Tweets once they’re out in the ether? The Desk’s Matthew Keys says it’s true. Sources tell him that this feature has been in the works for months and will allow the author to make “slight changes” to the contents of the Tweet only once.

Here’s how the feature would work: after publishing a Tweet, a user will see an “edit” feature appear for a brief period. How long remains unknown. However, during this time, the content creator can correct typos, add new words, and other small tweaks. While these changes are minor, it’s said that Twitter doesn’t want the overall message of the Tweet to be changed.

Update: A Twitter spokesperson declined to comment on the news. Of course, let’s not forget that the company experiments with many different features all the time and while it’s been said that this is in development, we may actually never see something like this go live.

➤ Exclusive: Twitter working on “edit” feature for tweets (The Desk)