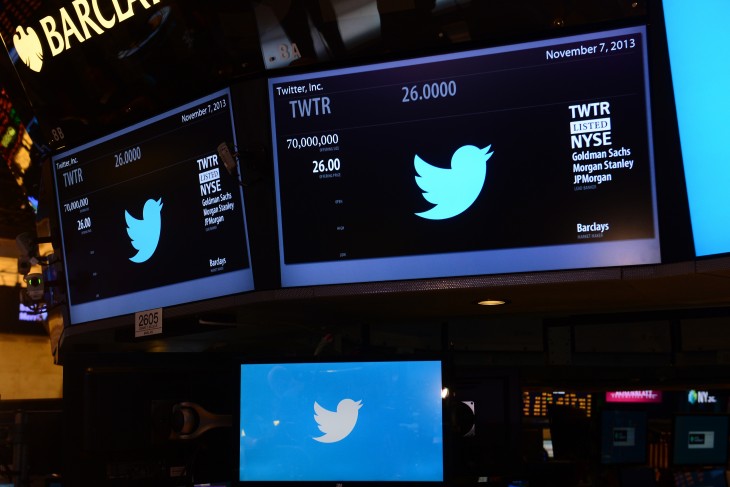 Twitter on Thursday unveiled a new media site designed to help educate businesses about the usefulness of its platform. The site features information for a range of industries, including television, government, sports, news, music, nonprofits and faith.

As Twitter has evolved from a technology startup into a full-fledged media company, the company has invested heavily in convincing influencers, news outlets and brands to rely on its service. The new media.twitter.com includes success stories, links to articles on Twitter best practices and a list of useful third-party tools and services.

Read next: FundersClub unveils an evangelism program to reward members for help in sourcing deals and recruiting