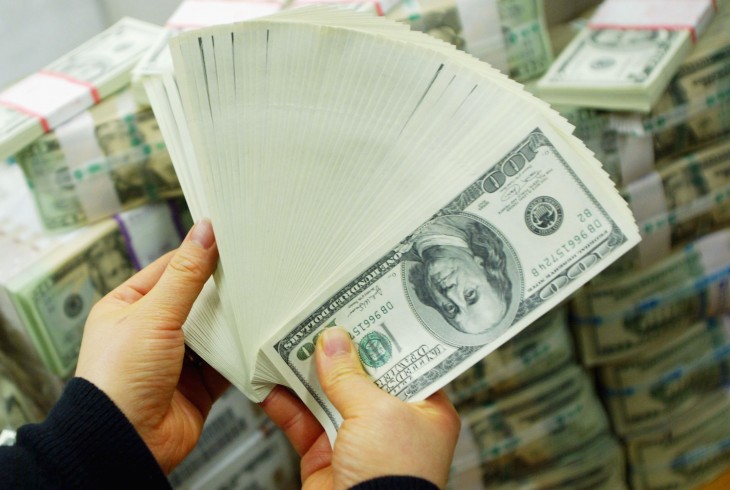 Just days after Twitter revealed its S-1 for its public offering, there is speculation that the company will begin trading on November 15, 2013. First reported by VentureBeat, private company financial intelligence firm PrivCo is reporting that based on a date listed on Twitter’s filing, if you backtrack the 90-day lock-up period, that leads to the November date.

Here’s the specific section of the filing that has got PrivCo so excited:

The highlighted part of the above image is what the intelligence firm is so caught up on and here’s it’s explanation:

The typical lock-up period for employees to sell Restricted Stock stock to cover tax obligations due upon vesting is typically 90 days after an IPO. In the above, earlier version of the S-1, Twitter’s IPO advisors slipped up and inadvertently revealed the end-date for the lock-up period as the fixed date of FEBRUARY 15, 2014 (rather than leaving the date blank as most filings do until right before the final pre-Roadshow S-1 amendment, when the IPO date is announced). The accidental date reveals for the first time that Twitter plans to IPO on November 15, 2013 (counting back 90 days from the February 15th Employee RSU Tax Sale 3-month lockup).

We’ve reached out to Twitter for comment and will update this if we hear back. However, while the typical lock-up period may be 90 days after the IPO, there are reports that suggest that the company is going with a 180-day lock-up period.

If you’re not familiar with PrivCo, it provides data and information on private companies and has been used by companies like Google, Bain Capital, and Gartner. The firm was most recently embroiled in a spat on Twitter over its report over Tumblr where it listed what venture capitalists made off of the blogging platform company.

Read next: Google promises Fiber for small businesses 'in the future,' but you can use the ISP if you work from home