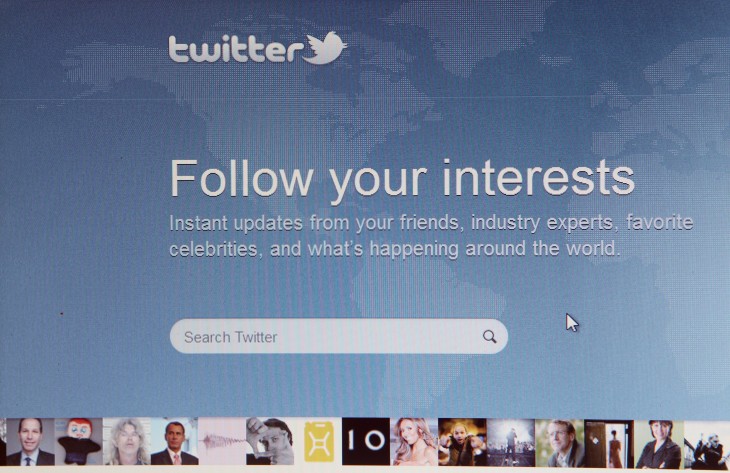 Twitter is promoting one of its experiments and bringing it to the real-world. Following weeks of its @MagicRecs Twitter account telling followers who their friends are following, the company is now rolling out notifications that will recommend interesting accounts and Tweets to you to its mobile apps

In a blog post written by Venu Satuluri, Twitter’s Senior Software Engineer on its Search and Relevance team, this new feature is designed to help solve the problem of not missing out on some of the day’s “great Tweets” or be one of the first to know when “someone awesome” joins the microblogging network. Now, notifications will be sent via push notifications on mobile devices.

These notifications are in no way permanent — users can adjust their settings accordingly to disable them from appearing through the “Recommendations” toggle.

The feature is built off of its @MagicRecs Twitter account, which has gained incredible traction since its creation. The goal of this experiment was to send direct messages to followers with “instant, personalized recommendations”. Twitter’s Vice President of Engineering Alex Roetter revealed in a post earlier this month that the company was constantly working on experiments to help “make it easier to follow what you care about, connect with people, and discover something new”.

In a way, this is perhaps a more useful version of Twitter’s Suggested User List, which has helped some accounts gain an incredible number of followers. But now, as the company prepares for its impending public offering, it’s going to need to demonstrate how useful the service is to people. After all, it can be somewhat daunting for people to begin using Twitter — questions often include “okay, so now what?”. So with these personalized recommendations, the service could offer new users relevant content to keep them engaged and entertained.

Read next: Google starts rolling out streamlined New Tab page for Chrome with a search bar front and center