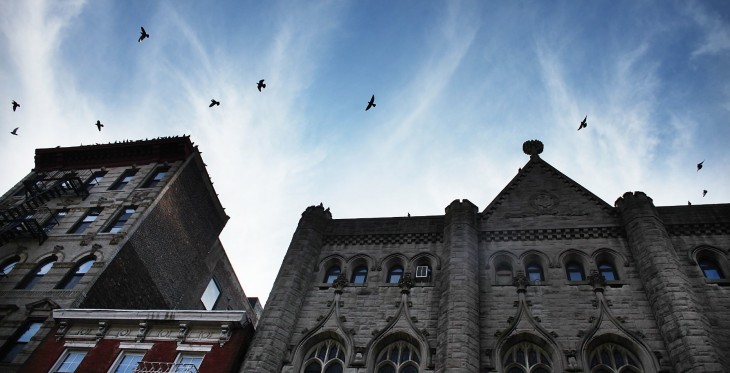 If you’ve been tweeting from Twitter.com today, you might have noticed that any hashtags you’re using are beginning to auto-complete with a list of suggestions in the compose window. This behavior has been around in the Android and iOS apps for a bit, but should now show up on the Web too.

I’m going to be blunt, I’m not a huge user of the hashtag outside of jokey tweets, but I’m also in the minority. Hashtags are more often than not the dominant content on the trending topic list on Twitter and lots of people use them to discuss current events, pop culture and a bunch of other stuff.

Adding auto-completion to hashtags on the web will help to funnel the discussion around hot button topics in a more focused fashion. Instead of people guessing haphazardly which hashtag might apply to their discussion, an auto-suggestion based on a deep dredge of Twitter’s currently trending tags will ensure that the tweet gets slotted into the appropriate discussion. And, more importantly, that those tweets are then available to third-party services that use Twitter’s firehose to collate data based on those events.

Though not every tweet has a hashtag, having more accurate ones means that topical discussion can be more easily collected and analyzed. This, in turn, leads to benefits for Twitter’s Certified Products and Data Reseller partners. Upping the focus and clarity of the data means upping its value in the eyes of the people using it for business.

And, theoretically, users will also benefit because they’ll see a more accurate representation of tweets around a given topic when they click on a hashtag. Getting its hashtag game into shape is also imperative for Twitter’s overall media-focused strategy too. If, for instance, it wants to expand its #music product to other arenas like video or photo albums, then having hashtags that sift content properly is a bigtime priority.

Imagine a page like #music, for instance, that looked a lot more like an Instagram feed around a particular hashtag. Or one packed with video thumbnails. There are other products that cull through Twitter’s data to offer stuff like this already, but it seems nearsighted to think that Twitter wouldn’t want to get in on that action itself. Especially as it positions itself as the canonical Twitter experience.