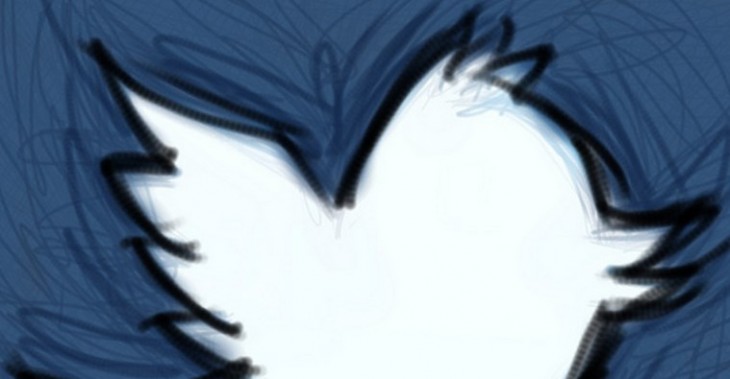 Today Twitter’s Josh Brewer announced that he will leave Twitter to build something new, and spend time with his family. Fittingly, the move was broadcasted on Twitter by Brewer, who tweeted the following:

I am sad/excited to announce that I am leaving Twitter/starting my own thing and taking some much needed time off w/ my family. #twitter4eva

As Mike Issac at All Things D notes, Brewer’s LinkedIn profile self-describes his role as “[leading] the design of key initiatives across the Twitter product.”

Twitter is a maturing company. As its looks to grow its revenues and reach for the public markets, employees that have logged years at the firm in senior positions and are vested will depart. That process will accelerate once (and if) Twitter publicly lists.

Before Twitter, Brewer lists stints at The Designer Fund, and Socialcast. As far as what sort of service Brewer is building, perhaps his side projects provide a clue: 52 Weeks of UX, FFFALLBACK and Shares.

Read next: Google updates Gesture Search for Android with support for over 40 languages and transliteration