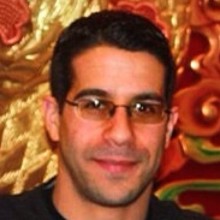 Read next: Why is Adobe getting into the group photo sharing game?