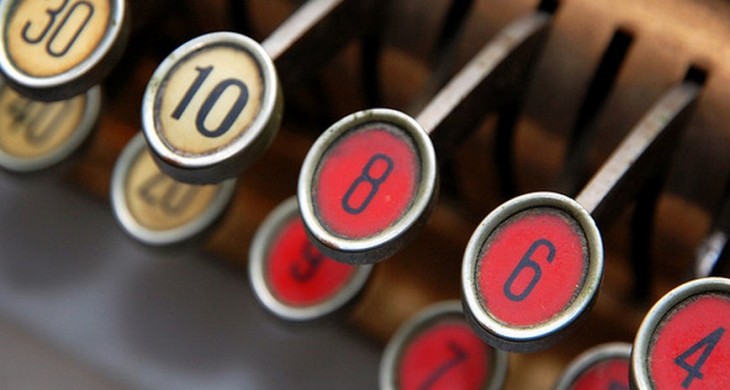 GSV Capital Corp. values its shares in Twitter at around $18.50 per share, Bloomberg today reported, valuing the social service at – using a diluted share figure of 530 million – around $9.8 billion.

We know how GSV values its Twitter investment as it is a public company, and thus listed the following in its most recent 10Q:

This figure is large, but not surprising. Blackrock recently purchased shares from Twitter employees at a price that valued the company at $9 billion. The Wall Street Journal tried to make the case that Twitter was worth $10 billion using some odd math, but that the company is prized among investors is no secret.

Twitter is said to be profitable, and is generally tipped to be on the road to an initial public offering.

That in mind, to see into the thoughts – regarding valuation – of one of its investors is revealing. GSV owns a mere 0.3% of the firm, but its filings represent a rare look into the current thought-worth of a private company.

This is a new wrinkle, however, as the above valuation of Twitter represents a decline. In the same 10Q, GSV notes that in the fourth calendar quarter of 2012, as compared to the first three months of 2013, it placed a higher value on its Twitter stock:

The share numbers are the same, but the ‘Fair Value’ figure falls. It’s a small change, down about 2.5% from earlier highs, but at the prior price, Twitter’s valuation would have crested the $10 billion mark. What caused the easing in Twitter’s price isn’t clear.

We checked back, and found that GSV valued Twitter at a lower price per share in December of 2011, around $16.46. However, the December 2012 figure listed above is consistent with how GSV valued Twitter in September of 2012. What this indicates is that GSV does recalibrate its valuation of Twitter on a per-share basis. The share price of Twitter remained the same between quarters three and four of 2012. The first quarter of 2013, however, recorded a decline. We are unsure as to what might have caused the dip.

For now, however, Twitter remains an exceptionally high-valued firm by those who have invested in it. If the public markets agree is what we will learn next.

Read next: Proposed law in North Carolina would block Tesla from selling cars in the state