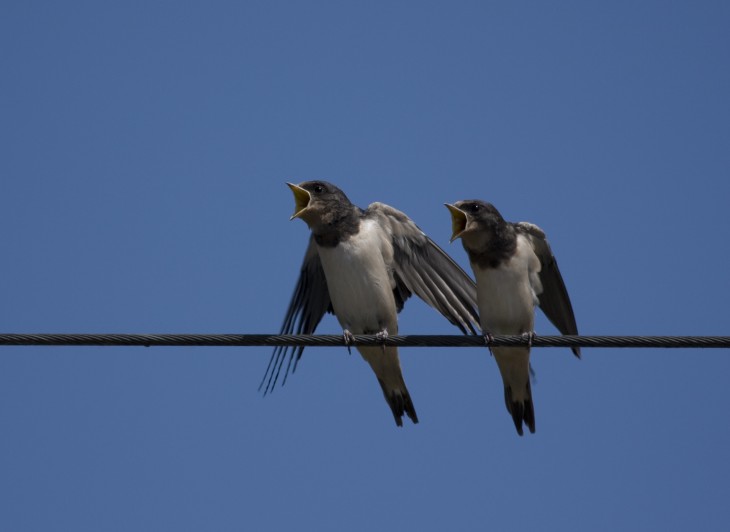 Twitter on Wednesday updated its native Android and iOS apps with a slew of new features and improvements. You can download the new version of the app now directly from Apple’s App Store and Google Play.

Less than a month ago, Twitter expanded the number of locations serviced by its Trends product by more than 160 countries and cities. Today the company brought the feature over to its Android and iOS apps, letting Google and Apple users access the localized data that will tell them what people are talking about right now.

Twitter for iOS has also gained the ability to invite friends directly from within the app. Few people will use this one, but even if a handful do, the company can justify its existence as it continues to grow its user base.

Next up we have improved video playback for Vine. Given that Twitter updated Vine for iOS just yesterday, this one isn’t much of a surprise.

Last but certainly not least, Twitter has modified how replies to retweeted tweets work. They should now include both the original author of the tweet as well as the person that made the retweet. As my colleague Jon Russell notes, this is exactly how Tweetbot works.

The full Twitter 5.6 for iOS changelog is as follows:

As for the Android app, the changelog is much shorter:

Keeping this in mind, as well as the fact that Vine has yet to launch on Android, it’s clear Twitter is much more interested in Apple’s platform than Google’s.