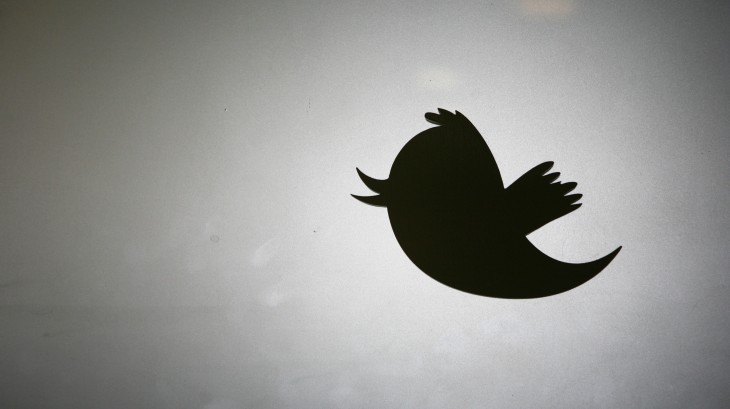 Kevin Weil, Senior Director of Product Twitter has announced at TechCrunch Disrupt in New York today that any user in the United States can now access its advertising tools, such as promoted accounts and tweets.

“As most of you guys know, the Twitter advertising platform has been invite only,” he said. “We’ve had brands and agencies, thousands of small businesses using the platform, but all on an invite basis.

“Today we’re taking the next step and opening up Twitter Ads to everyone in the US. Every brand, every business, every account, every individual.”

Weil thanked all of the businesses that have been using Twitter “since day one” and said he was excited to offer Twitter’s advertising options to all of the firm’s customers throughout the United States.

Ravi Narasimhan, Product Manager for Revenue at Twitter, published the news on the company’s Advertising Blog shortly afterwards. “Over the past year we’ve listened carefully to feedback from the thousands of businesses and individuals who’ve had access to the self-serve tool, and made enhancements based on their suggestions, including more targeting and reporting in the UI,” he said.

It’s a huge shift for what has been a pretty walled off service up until now. Any user can now log-in through the browser and start buying Twitter’s advertising services; something which should be welcomed not just by its corporate users, but investors looking for evidence that the social network has a viable monetization model.

Twitter Ads, launched in March last year, is a self-serve ad platform that anyone can access by heading over to business.twitter.com and answering a couple of questions.

The ending of the service’s invite-only period follows the introduction of a new feature called ‘keyword targeting in timelines‘, which allows brands and businesses to target adverts based on the words contained in users’ tweet.

Read next: PayPal streamlines the mobile shopping experience with its new Log In With PayPal identity solution