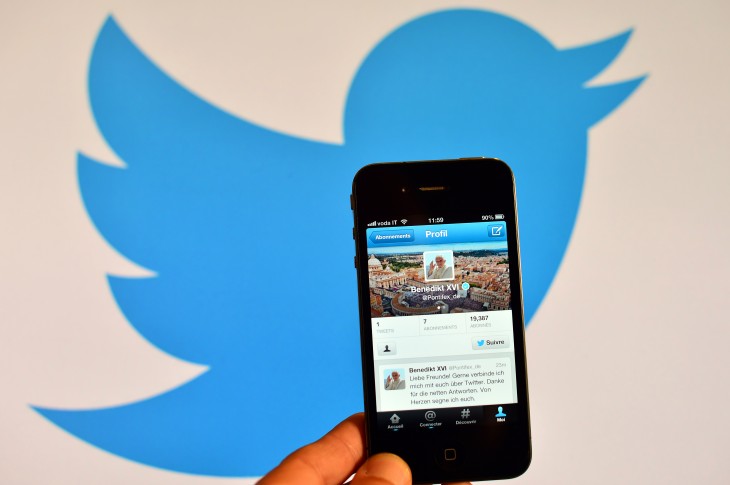 One more Twitter employee has apparently left the flock. All Things D is reporting that Kevin Thau, the man responsible for launching Twitter’s #Music service has departed and headed over to join Twitter co-founder Biz Stone’s new startup, Jelly. If the hiring is true, Stone would have snatched two prominent Twitter employees to work on his yet-to-be revealed company.

Thau joined Twitter back in 2009 as its Director of Mobile Business Development. At the time, he gained recognition for being the company’s first business development talent, which some would probably assume would help Twitter monetize its service. It was Stone, in fact, who publicly welcomed Thau in a blog post and said that he would be “actively working on the service’s mobile business strategy.” Prior to that role, he worked at Buzzwire and has been pretty active in the mobile Web space.

It seemed that music was always one of the biggest projects for Thau to work on while he was a Twitter. In 2010, he published a post announcing that the service would integrate with Apple iTunes’ new social network for music, Ping. Well, we all know what happened to Ping, so it’s probably not that difficult to believe that this had some influence on Twitter to begin plotting its own audio service.

As Twitter moved away from being just a social network to a media company, Thau made the case that the service was a place for information, content, and news. Under his supervision, Twitter orchestrated the launch of its #music service, promoted by many Hollywood celebrities, including American Idol host Ryan Seacrest. This project was basically his baby and as ATD reports, it was Thau that found the startup “We Are Hunted”, the company that Twitter acquired and helped transform into Twitter #Music.

Having been with Twitter for five years, it’s understandable that Thau may have gotten a bit restless and decided to venture out to do something else. He reunites with Stone at Jelly, which is still vague in what it’s doing. What we do know is that it’s Stone’s project and doesn’t involve fellow Twitter co-founder Evan Williams. Along with former Twitter Engineering Manager Ben Finkel (a co-founder), the three of them will probably cook up something quite fascinating.

Read next: Verizon said to be considering a $100B bid to take full control of Verizon Wireless from Vodafone