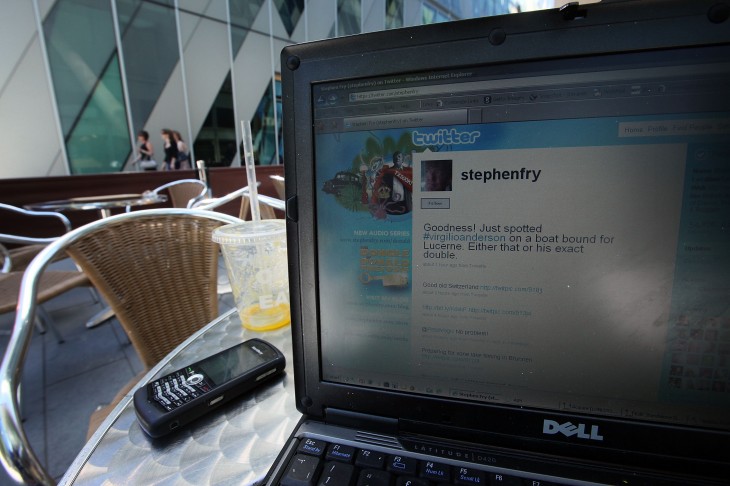 Twitter is reportedly in the process of testing two-factor authentication on its social network. According to Wired, the company is currently doing some internal testing before “incrementally rolling it out to users”. No timeframe has been set, but if this is true, it could go a long way in helping prevent the unfortunate hacks made to user accounts like we’ve seen with in recent months.

The issue surrounding increased security has come up in light of attacks by hackers and foreign organizations like the Syrian Electronic Army. By utilizing such authentication, it requires an extra code to be entered that is sent to a different account. How it works is that you would log into Twitter like normal, but then the service would send an email or an SMS message with a alphanumeric code that you would have to enter in order to gain access to your account.

If anything, Tuesday’s false Tweet from the Associated Press claiming that US President Barack Obama was injured in an explosion emphasized the need for Twitter to have such a system in place. Other incidents such as what happened with 60 Minutes and other CBS affiliates, Jeep, Burger King, and others are increasing each week.

A Twitter spokesperson tells us that they have nothing to announce at this time.

If true, Twitter would join a list of tech companies that have added two-factor authentication, including Evernote, Cloudflare, and others. Google has had this security process available for some time and Facebooks has also beefed up its security as well. However, just because a company has two-factor authentication doesn’t mean that accounts will be 100 percent safe — it just makes it that much more difficult for someone to try and gain access.

With Twitter accounts becoming a primary communication channel for many people, including celebrities, world figures, and media outlets, finding ways to protect these accounts is really important. After all, how many people dared to believe the AP’s Tweet earlier today? That message may have been spread throughout the Twitterverse had the AP not immediately respond saying it was a fake.

Nevertheless, we’re sure that the company’s security team is pretty fed up with these hacks as much as the account owners are and if two-factor authentication happens, we’ll be better off.