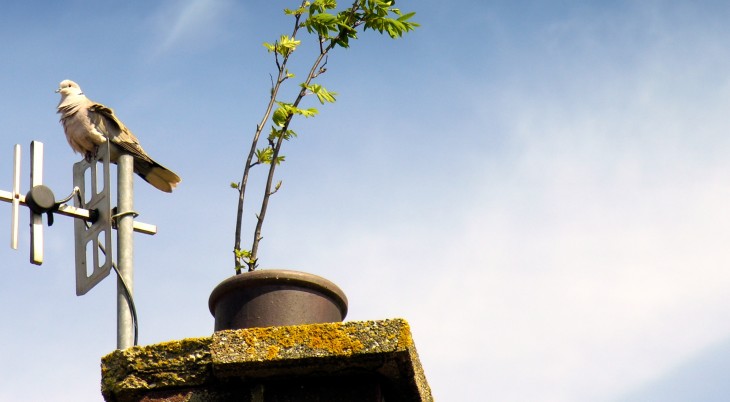 The number of tweets about a TV program is closely correlated with the show’s ratings, according to a new study from Nielsen and SocialGuide.

While the findings are starkly obvious, SocialGuide’s CEO said that the research quantifies the connection between Twitter and TV ratings. The two research firms found Twitter to be one of “three statistically significant variables” connected to TV ratings. The other two included prior-year ratings and advertising spend.

“While prior-year rating accounts for the lion’s share of the variability in TV ratings, Twitter’s presence as a top three influencer tells us that Tweeting about live TV may affect program engagement,” said SocialGuide CEO Andrew Somosi said. “We expected to see a correlation between Twitter and TV ratings, but this study quantifies the strength of that relationship.”

The influence of Twitter is stronger for young folks. An 8.5% increase in talk about a TV show on Twitter corresponds to a 1% increase in TV ratings for premiere episodes for the 18-34-year-old group, and that figure drops to 4.2% for midseason episodes.

By comparison, it took a 14% increase in Twitter volume to correlate to a 1% increase in premier episode ratings for 35-49 year olds. It’s not exactly clear why this is the case, though it’s likely that the younger demographic is more willing to take recommendations from their peers. Social media may also play a more prominent role in the lives of the 18-34 group.

It will be interesting to see what marketers do with this information. Nielsen Executive Vice President cautioned that the study doesn’t prove causality, while noting that it did uncover a “significant” correlation between Twitter and TV ratings. Still, I wouldn’t be surprised to see some networks or shows actively pursue the Twitter crowd in an effort to pump ratings. Of course, it may just be that the higher ratings are the cause for the increased Twitter activity, but I imagine studio executives would be happy with any extra publicity generated from Twitter campaigns.

Research groups have been keen to analyze the connection between social media and TV viewing. One recent study from Motorola Home appeared to show that commenting about shows on social media while watching has fallen significantly in the US and UK. The cause for the drop isn’t clear, but 23-24% of respondents from the two countries said they engaged on social networks, compared to a 32% from the US and 39% of viewers from the UK in 2010. Interestingly, the global average last year was 43%. As you’d expect, Motorola’s study did also find that young people were more active. 60% of 16-24-year-olds said they use a second device to monitor their social networks while watching.

Naturally, Twitter itself is interested in the link between its service and TV ratings. Last month, it purchased Bluefin Labs to grow its TV analytics and advertising business. The company has partnered with Nielsen to introduce a new “Nielsen Twitter TV rating” in the US  this fall. For some, Nielsen’s new social rankings couldn’t come soon enough. Wired recently proclaimed that the traditional “Nielsen family”, that is a household that the firm collects its data from, is dead because so few viewers rely only on a TV set to enjoy their shows.

Last night, I tweeted about the premiere of a show that had come on and one of my followers asked for more information and then started watching. When I came across Nielsen and SocialGuide’s research today, it made sense to me. Social media is becoming an almost instinctive outlet for us to voice our opinions, and TV is a prime subject.