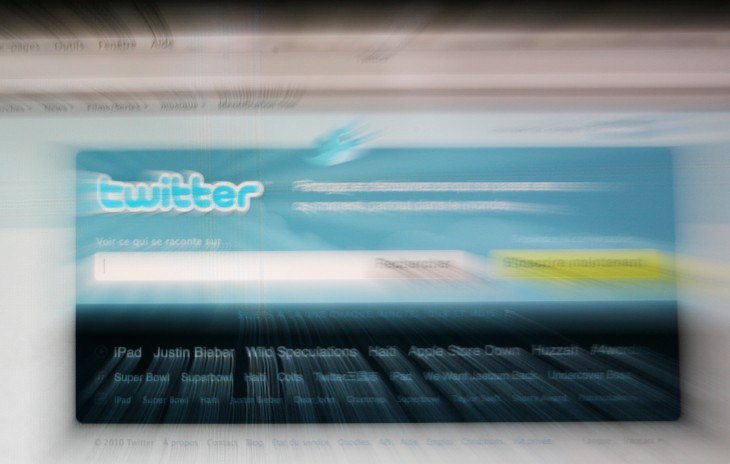 The US Patent Office has granted a patent to Jack Dorsey and Biz Stone for a service that they created called Twitter. It lists two of the three co-founders as inventors of the “device independent message distribution platform.” The request was filed with the governmental agency back in 2007 and now gives the company a stronger defense to pursue litigation against those it believes infringe on its service — although it’s reported that Twitter isn’t pursuing that route yet.

Twitter’s patent, number 8,401,009, was issued today and is described as (formatted for easier reading by TNW):

A system (and method) for device-independent point to multipoint communication is disclosed. The system is configured to receive a message addressed to one or more destination users, the message type being, for example, Short Message Service (SMS), Instant Messaging (IM), E-mail, web form input, or Application Program Interface (API) function call.

The system translates the message based on the destination user information and message endpoints and transmits the message to each endpoint of the message.

It’s interesting to note that Ev Williams, another founder of the company, is not listed on the patent.

Last spring, Twitter unveiled what it calls the Innovator Patent’s Agreement, which sets out rules to ensure that the work created by developers and designers remained in the hands of its creators. In a post crafted by Adam Messinger, then the company’s VP of Engineering (now it’s CTO), he wrote that Twitter would only utilize patents for “purely defensive purposes”.

While random timing that the patent was issued now, it’s definitely a boom to the company as it ponders a potential IPO move sometime in the near future.