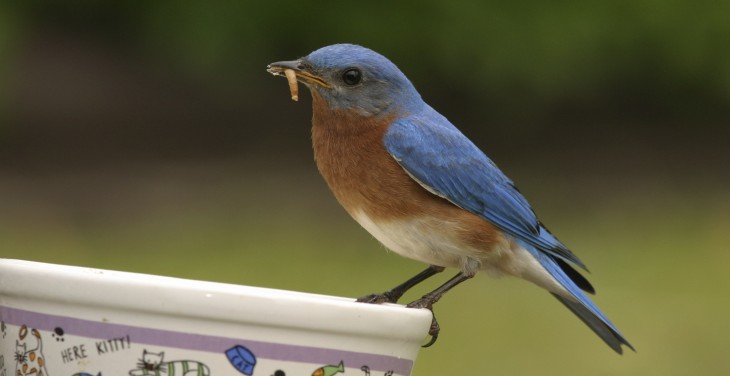 Twitter has promoted Adam Messinger from vice president of application development to its new Chief Technology Officer, as the company continues to put the pieces in place for an IPO.

The change, which was appropriately revealed on Messinger’s Twitter account and first noticed by AllThingsD, follows another C-level executive shuffle that took place late last year. Last December, the company shifted Ali Rowghani to COO and and brought on former Zynga Treasurer Mike Gupta as CFO.

Messinger joined Twitter in 2011, after serving as vice president of development at Oracle.

Twitter has been taking its time with going public, and its recent leadership changes are sure to rekindle speculation on the timing of the move. An investment deal from Blackrock Group earlier this year valued the company at more than $9 billion, while speculative valuations have pegged the company’s worth as high as $10 billion, though we took issue with the math in one such report.

I said earlier today when Twitter added support for line breaks on the Web version of its service that it had been an exciting day for the Twitter-verse, and now this. The company is believed to be building a music discovery service and has also just revamped its ad center.

Twitter had a huge year in 2012, receiving major validation as a media service while also kicking off several promising money-making opportunities. At this point, it’s anyone’s guess when Twitter will go public, but few would argue that the company is successful enough to warrant it.

Read next: Samsung 'stringing' Microsoft along to hurt Windows Phone? Politely, no