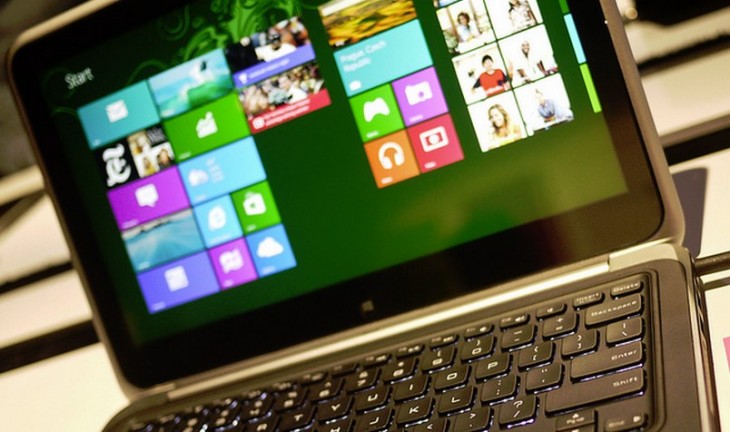 Twitter for Windows 8 has been released. You can download it in the Windows Store here. TNW has confirmed its availability. Enjoy.

Still here? The application is built to support, and I quote Twitter, “the fast and fluid technology of Windows 8.” What does that mean? In essence that Twitter for Windows 8 supports several of the core aspects of the operating system, including the Share charm, to help with the quick tweeting of links.

The release of Twitter for Windows 8 is a boon to anyone on a Surface RT tablet, as all other Twitter apps in the Windows Store have token limits that harm their ability to service the market. Twitter’s release on Windows 8 – at last – marks a moment of maturation for the operating system. The app released today works on both Windows RT and Windows 8, naturally.

The app is designed to fit into ‘Snap’ view, showing a single column of tweets when docked. Here’s a peek at the app in profile view:

And for fun, here’s a picture of the Snap view version in action:

Push notifications work well, we can confirm. However, if you have a very active account, the noise can be deafening.

For completeness, here’s Twitter’s formal description of the application:

Top Image Credit: Dell Inc. Hat Tip to our good friend and TNW contributor @OW for sending this in.