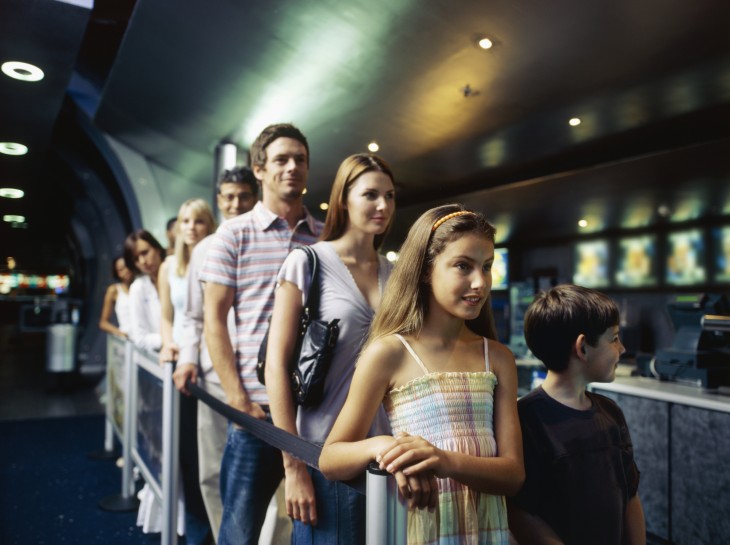 I’m amazed that it took this long, but Twitter has finally added support for line breaks to the Web version of its service.

Line breaks had been supported in standalone apps for a while now, so it was somewhat of an awkward omission that the website couldn’t handle them.

Twitter’s many would-be poets should be celebrating with barbaric yawps right about now. The company fittingly announced it on its main account with a haiku:

So there you have it. Go forth and wax eloquent. But please rhyme responsibly.

Given how much Twitter has pushed its users toward the Web view, it’s nice to see some consistency here. The company has been vocal about discouraging third-party Twitter clients, and it is even killing off its own Tweetdeck mobile apps in favor of Web editions.

“As you know, we discourage developers from building apps that replicate our core user experience (aka “Twitter clients”),” Twitter told one developer last year.

Twitter itself continues to build out its apps for specific platforms. The company recently updated its Windows Phone app to bring its design in-line with apps on other platforms. Twitter has also committed to releasing a Firefox OS Web app in time for Mozilla’s mobile OS launch later this year.

It’s not even noon here in California and it’s already been an exciting day in the Twitter-verse. Reports have surfaced that the company has quietly acquired We Are Hunted in preparation for a music discovery service. Meanwhile, if you’re on the advertising side, you can also enjoy a revamped Ads center.