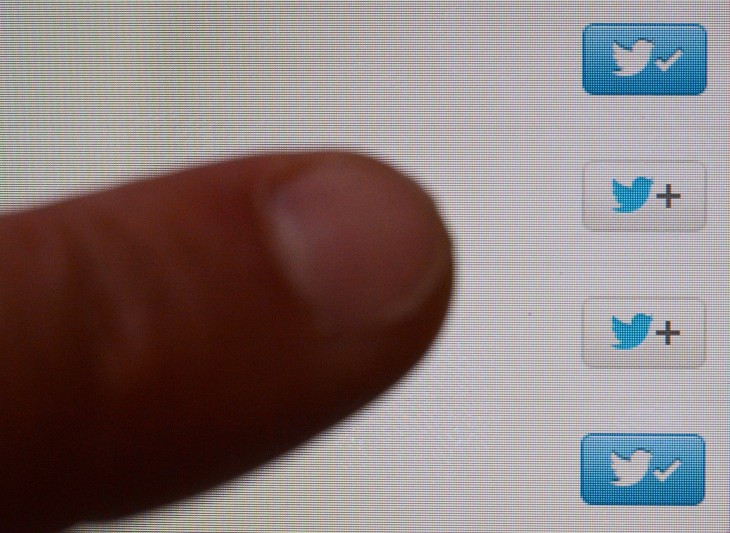 When Twitter started rolling out the option for users to download their tweets and retweets from days past back in December 2012, it said it only did so for a small percentage of users whose language is set to English.

If you’re keeping count: that means the so-called ‘Twitter Archive’ option is now available in 13 languages.

To obtain your archive, go to the Settings area and look for the new “Your Twitter archive” feature (or the equivalent in your native language, obviously). Once requested, you’ll receive a link to download a ZIP file of your tweet archive by email.

Library of Congress will complete Twitter archive through 2010 this month, now has 170B tweets on file