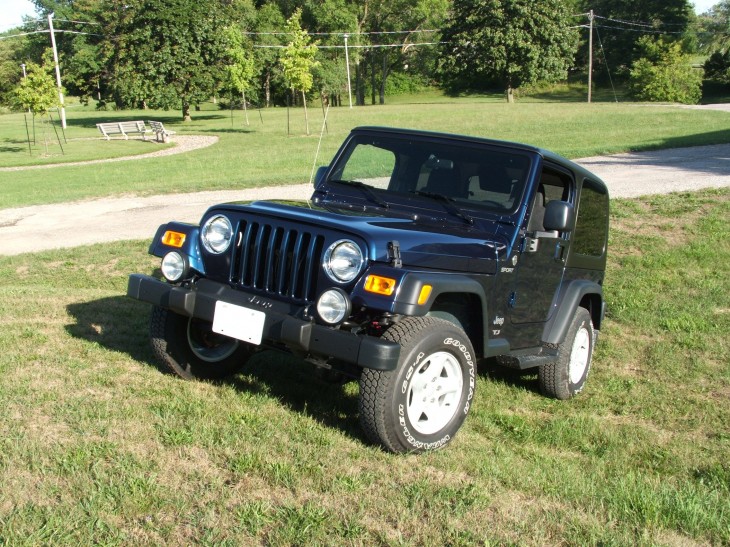 For a brief period of time, Jeep’s account had a McDonald’s background. This, as well as the fact that Jeep followed Burger King, suggests the same hackers are at it again (although it’s of course possible these are copycats):

Just like McDonald’s yesterday, Cadillac says it is not responsible for today’s hack:

Yesterday caused quite a bit of chaos for Burger King. A few hours after the hijacking, the account was suspended. It eventually came back, though many of the tweets were still present. Burger King then protected its tweets and eventually issued an apology.

That was 16 hours ago, and the company hasn’t sent out a tweet since:

Interesting day here at BURGER KING®, but we’re back! Welcome to our new followers. Hope you all stick around!

Yet the party that really needs to be apologizing here is Twitter. Account hijackings are nothing new, and the company has been asked for years to implement two-factor authentication to help thwart such attacks.

Twitter has said before it is working on such a feature and further proof came recently via a “Software Engineer – Product Security” job posting with the following opportunities listed (first spotted by The Guardian two weeks ago):

Aside from that, Twitter has stayed silent regarding beefing up security with such a move.

Update at 3:20PM EST: MTV and BET look to be taking advantage of all the hype by acting as if their accounts were hacked. Before the questionable messages appeared, BET’s social media manager posted the following:

Furthermore, an MTV employee tweeted this before the “hack” started: