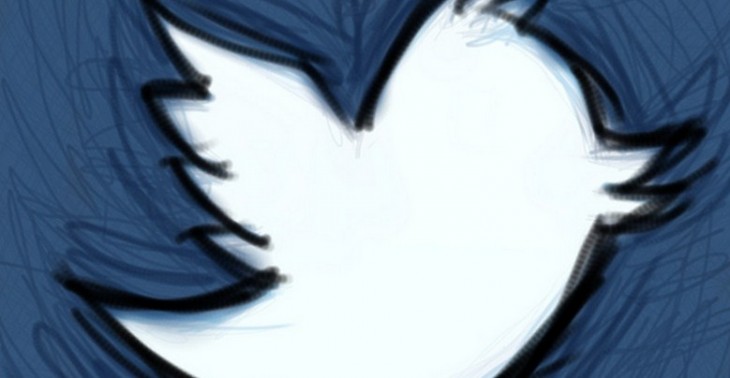 According to Peter Kafka at AllThingsD, Twitter has enacted another price hike to its Promoted Trend ad product, raising the cost of the service $200,000 daily. That is up from $150,000 before, and is 2.5 times as high as its introduction price.

That Twitter has been able to steadily raise the price of this one ad offering speaks well of the value it can deliver to brands, companies, and campaigns. Twitter has other ad varieties, of course, including promoted tweets, accounts, and a special unit for politics that saw heady traffic during the last election.

Assuming that Twitter can sell a Promoted Trend per day, the ad slot would generate $73 million per year in revenue for the company. It seems that Twitter sells but one per day, as its support website indicates that “Promoted Trends are visible to all users on Twitter.com while they are being promoted.” It appears that Twitter only ever displays one at a time – if you have seen two, sound off in the comments – thus limiting the total available revenue from Promoted Trends to $200,000 per day, or its base cost.

Not all days see a Promoted Trend, yet.

Twitter, widely expected to be heading for the public markets, and rumored to be profitable, remains something of a black box in terms of revenue to outsiders; however, as the company is tipped to be moving towards an offering in the next few years, its revenues must be substantial.

The number of Promoted Trends that Twitter can sell at the new price point will be indicative of the total value it can ship to third-parties per day; poor sales would this state that for this product, it isn’t $200,000 worth.

Still, looking at all its ad types, it’s not hard to put Twitter at 9 figure revenue in 2013.

Read next: Codenamed 'Link', the Chromebook Pixel may be real (and sport a Google-themed light bar)