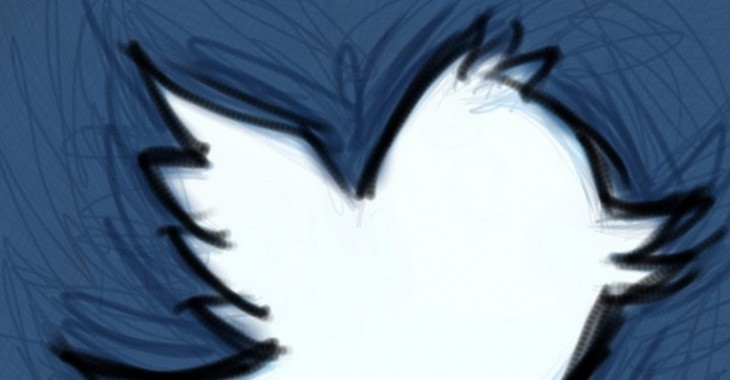 Today on its blog Twitter announced a number of changes to its web interface that should allow users to better view photo and video content while using the service.

Photos that are clicked on from either a profile page or a search result will be shown, in large form, in-page, keeping the user where they were, and preventing the need for more navigation. Also announced today is the ability to include video from a number of sources in media galleries.

Here’s a shot of the new photo feature in action, via Twitter:

According to the firm, Vine, YouTube, and other partners that already appear in expanded tweets will be supported. As Twitter expands its service to be more content rich, this sort of update is to be expected. The company wants you to come, stay, and enjoy your time with it as much as possible.

For more coverage of Twitter and its happenings, our channel on the topic is required reading.