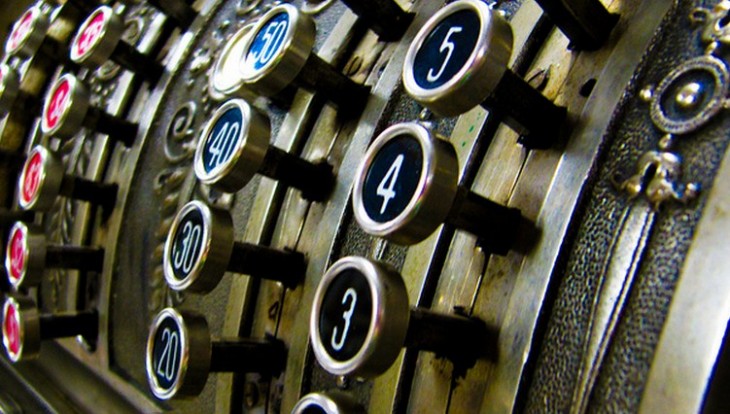 Today the Financial Times reported a unique deal that will see several of early Twitter employees sell stock at a valuation of more than $9 billion to a fund managed by the BlackRock group.

The $80 million offer to “a number” of early employees will allow them to shed some of their equity holdings in the social giant. The $9 billion valuation, according to the FT’s report, is an increase of more than 10% on the firm’s last priced funding. Facebook, another key player in the social web, by comparison, is worth more than $68 billion.

Blackrock is a multinational investment management corporation known to be the “the world’s largest asset manager.” Twitter has raised a total of $1.16B in funding, most recently bringing in 400M back in September, 2011.

Recently, rumors swirled that Twitter has reached the point of being a profitable company. The cash-rich firm, if profitable, would not be in need of external funding, which likely explains why it itself did not sell stock in the above deal.

However, allowing early employees to cash in might lessen pressure on the company to go public, thus granting it more time to get its numbers straight for a strong IPO. Companies such as Zynga and Groupon made it onto the public markets, only to face stern repudiation of slowing revenue growth and elusive profits.

Read next: Visualead aims to kill off ugly QR codes with its new almost invisible design