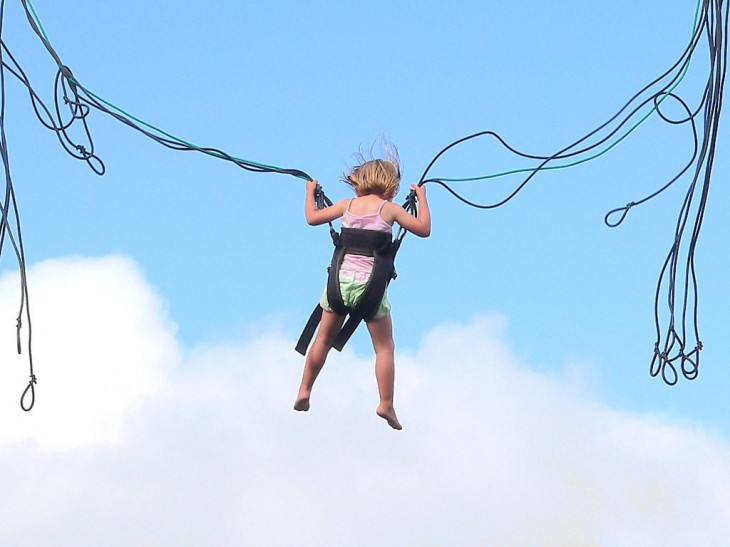 We contacted Twitter for more information as to why the account was taken down, but the company told us it does not comment on individual accounts for privacy reasons. It’s possible YourAnonNews may be offline for publishing other people’s private and confidential information.

Google’s cache of the page shows the original YourAnonNews account had 799,906 followers earlier this morning. While Twitter won’t tell us why exactly the account has been taken offline, here is the most likely relevant clause from the service’s rules:

Privacy: You may not publish or post other people’s private and confidential information, such as credit card numbers, street address or Social Security/National Identity numbers, without their express authorization and permission.

We first heard the news via another account, Anon_Central, which has some 157,000 followers:

The YourAnonNews (YAN) backup account is of course alive and kicking: YANBackUp, though it has under 15,000 followers at the time of writing. It appears, however, that the owner isn’t sure why the original account was suspended:

We have emailed @twitter @support asking for why @youranonnews has been suspended. Remember, YAN isn’t Anonymous… just a part. We move on.

It’s official @twitter reply : You may not publish or post other people’s private and confidential information. | #YAN #Anonymous

One theory is that the account was disabled because of tweets related to the Westboro Baptist Church, an infamous American Primitive Baptist church group from Kansas known for its extreme ideologies. When Anonymous learned the religious organization was planning to picket the memorials of the victims of last week’s school shooting in Newtown, it tweeted the suspected whereabouts and private information (phone numbers and addresses) of Westboro members who had arrived in the city.

Since the account has been suspended, these tweets are no longer available. A few more recent ones can be found on Favstar (1, 2) but unfortunately the service doesn’t go far back enough for us to be able to confirm a violation of Twitter’s terms of service.

It’s unclear if the account will be restored at some point. Twitter has done so in the past, however, so there is a possibility.

Update at 12:30PM EST: The backup account says it has receive a support ticket and is waiting to hear back from Twitter.

#Anonymous, #YAN and its contributors wait to hear from @twitter. Our ticket number is #6930160.

Update at 1:00PM EST: The account has been unsuspended. The account’s second tweet includes the reason for the suspension:

Read next: Is your company ready for the next hurricane Sandy?