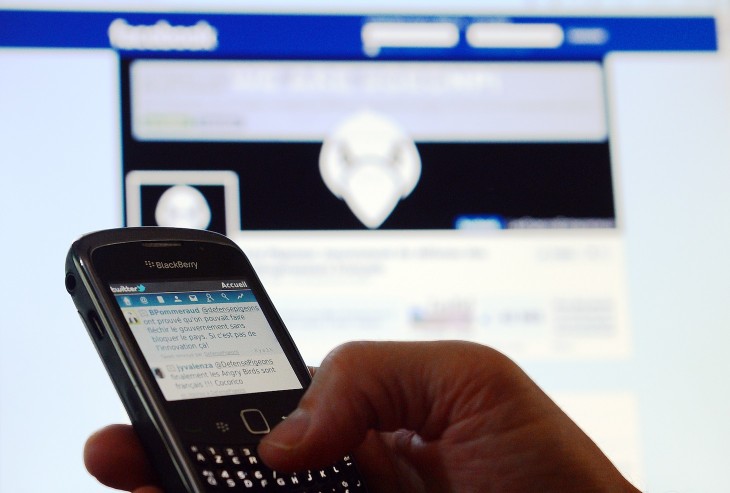 Social networking company Twitter now has 200 million monthly active users, up from 140 million the last time it shared that kind of numbers (on 21 March 2012, when it turned 6 years old). That’s a more-than-respectable increase of nearly 43 percent in 9 months.

It also means that Twitter has added about 6.6 million new users per month, on average, during that period.

FYI: in the first six years since the Twitter website went live, it has added approximately 1.95 million new active users per month, to hit 140 million last March as previously mentioned.

Again, this is only an average – likely, usage picked up slowly in the early days and the growing pace started accelerating only about 2-3 years in.

But it does mean that, in order to hit 1 billion active users just like Facebook did last October, Twitter needs to add as many users per month as it has in the past 9 months for, oh, another decade or so.

That’s right, folks. Assuming user base growth continues at a steady pace – meaning it neither accelerates or slows down – Twitter would need more than 10 years to go from 200 million to 1 billion active users.

Update: On the other hand, if Twitter would manage to grow its user base by 50% every year, it would only take another 4 years for the company to reach 1 billion active users. Perhaps looking at the compound annual growth rate is indeed a fairer comparison to make.

But, just for your comparison: Facebook self-reportedly went from 200 million to 1 billion active users in almost exactly 3.5 years. It’s unlikely that Twitter will continuing growing at as fast a clip as Facebook has.

And, when you also factor in Facebook’s future growth – yes, there is still room for growth in active users for them – it makes it that much harder for Twitter to ever catch up to its chief rival.

Granted, it’s more like Facebook has seen extraordinary growth even without glancing at how the competition fared in the meantime, and the services the two companies provide are vastly different and both valuable enough for them to continue to co-exist.

Still, Twitter and Facebook remain the undisputed kings of social media and networking services in the Western world, and the gap in their respective active user numbers is staggeringly large indeed.

There’s also a third horse in this race, with the Google+ social network boasting 135 million users who are “active in just the stream”, whatever that means. The service became available in the summer of 2011.

Professional social network has 187 million members, but we should note it has been around since 2003.

Read next: Android botnet found on all major US carriers sends thousands of spam texts to infect users