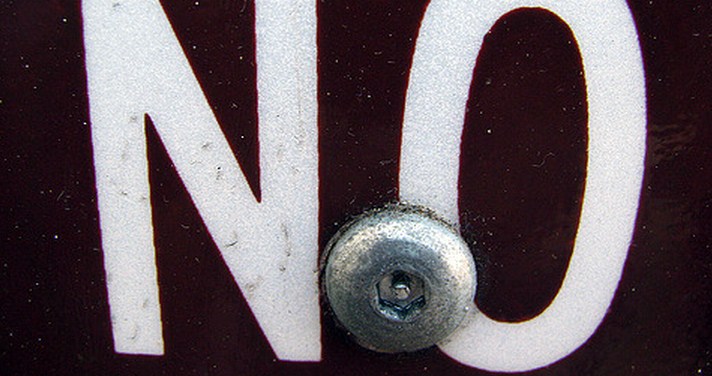 Tweetro, riding high on the release of Windows 8, became a popular application for the operating system, bringing to it a strong Twitter experience, as the world awaits the official app from the company.

Then it ran out of space, hitting its 100,000 token limit, and thus incurring Twitter’s displeasure. The app was removed from the store by its creators, as it could no longer provide a full experience to its users. The company then petitioned Twitter directly, looking for a way out of its predicament.

In a statement obtained and published by WinObserver, Twitter explains its actions [Bold: TNW]:

As you know, we discourage developers from building apps that replicate our core user experience (aka “Twitter clients”). We  know that there are developers that want to take their passion for Twitter and its ecosystem to unique underserved situations. As such, we have built some flexibility into our policy with regard to user  tokens […]

Unfortunately, It does not appear that your service addresses an area that our current or future products do not already serve. As such, it does not qualify for an exemption.

Interestingly, this post from Twitter does appear to directly implies that indeed an official Twitter application is coming. That’s good. The company has promised, after all. What is not good is that Twitter apps for Windows 8 are now effectively benched as Twitter has now stood on the rooftops shouting ‘aw, hell no.’

Unless Twitter is primed to shortly deliver its official application – and have it be of high quality – the company is denying those of us on the new operating system fair use of its product. And, quite obviously, Surface owners can’ts simply download Chrome and run ChromeDeck. This needs to be fixed.

Until its app is ready and able, Twitter should not discourage developers in this way.

Read next: Google's 45°, aerial and satellite imagery updated for combined 224 cities and 108 countries