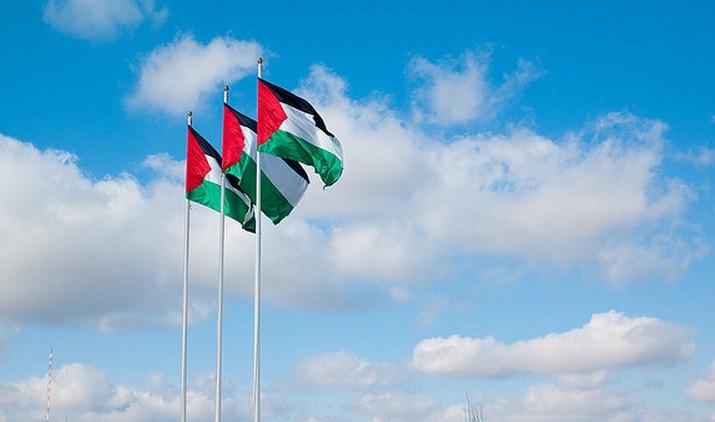 Given how serious this topic is, I’ll dispense with all humor.

Note the use of time stamps and hashtags:

As of now, TNW has heard nothing back from Twitter in response to any of our questions submitted several hours ago.

Another image helps to explain the new world we are now seeing, in clarity that has never before been afforded:

It’s easy to get caught up in the back and forth of the two accounts, the exchanges betwixt that are almost comical in their heartbreaking starkness, meaning that it is easy to lose track of the painful truths that are at play.

As the Hamas group tweets:

The novelty of seeing this battle on Twitter loses all shine. People are dying to rockets and strikes. And in the digital world, @ messages and #s are the result. For something so deathly serious, the whimsical and brief forum that Twitter provides is hardly sufficient dirge for the day’s deaths.

To help put this is all in a more human context, the following clip was posted to YouTube by the IDF, showing off its targeted killing of a Hamas leader:

That killing – assassination, depending on your view – prompted the following:

Declarations of war: Now coming to you in 140 characters or less.