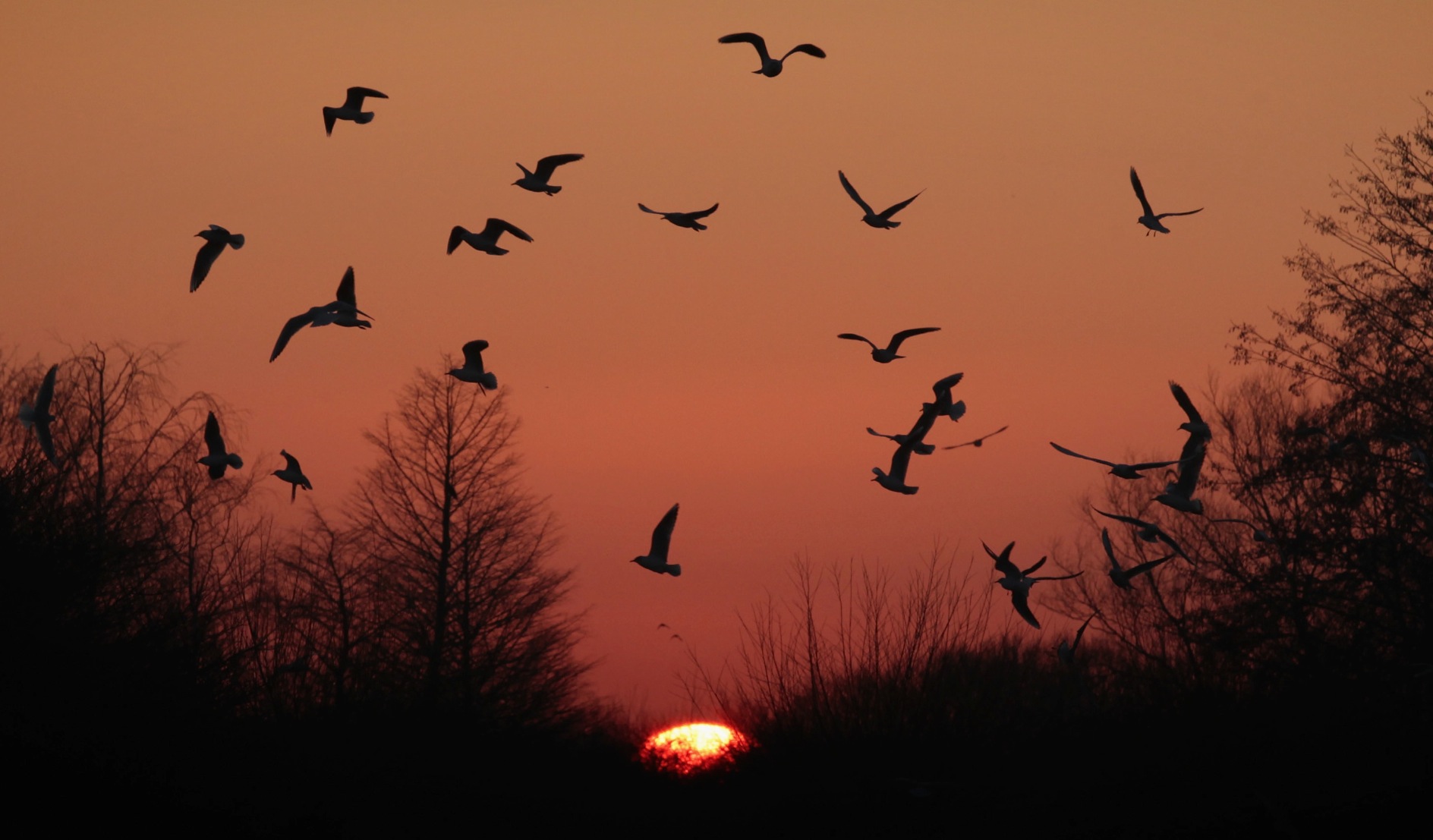 Twitter had a sustained hour-long peak of 9,965 election-related tweets per second during the election tally last night, from 8:11 to 9:11 PST. Twitter VP of Infrastructure Operations Engineering Mazen Rawashdeh says that this was a change in how the service is normally used during events.

A total of 31M election-related tweets were sent yesterday.

“Seeing a sustained peak over the course of an entire event is a change from the way people have previously turned to Twitter during live events,” he says. Typically, spikes in the TPS rate on events like the clock striking on New Years Eve, Beyonce announcing her pregnancy  last seconds, perhaps minutes. “Now, rather than brief spikes, we are seeing sustained peaks for hours. Last night is just another example of the traffic pattern we’ve experienced this year –– we also saw this during the NBA Finals, Olympics Closing Ceremonies, VMAs, and Hip-Hop Awards,” Rawashdeh adds.

The total surge during the results was the largest election-related bubble in the service’s history, with 327,542 TPM at its highest point. There was a one-second peak of 15,107 TPS at 8:20 and one minute’s worth of 874,560 TPM at the same point.

The service remained up and running despite the continuous roar of election related tweets, and despite the fact that those were on top of the other tweets that the service was handling. Rawashdeh says that this is due to is increase in stability over time from efforts like optimizing Ruby and moving mobile clients to the Java VM stack, instead of Ruby at all.

“No matter when, where or how people use Twitter, we need to remain accessible 24/7, around the world,” says Rawashdeh, “we’re hard at work delivering on that vision.”

This shift towards sustained conversation, rather than brief spikes, displays a change in the way that people view the service. Instead of using it to shout brief messages into the void, it has become a sidebar channel that accompanies traditional media. A place for continuous conversation, rather than short outbursts. It’s really the commentary track for the rest of our media consumption, offered in small segments, to be sure, but also as a larger stream of thought that we can dip into and out of with ease.

And, given the sustained amount of Twitter traffic, contribute to more regularly and for longer than we used to.

Read next: New York offers up free office and coworking space to startups displaced by Sandy