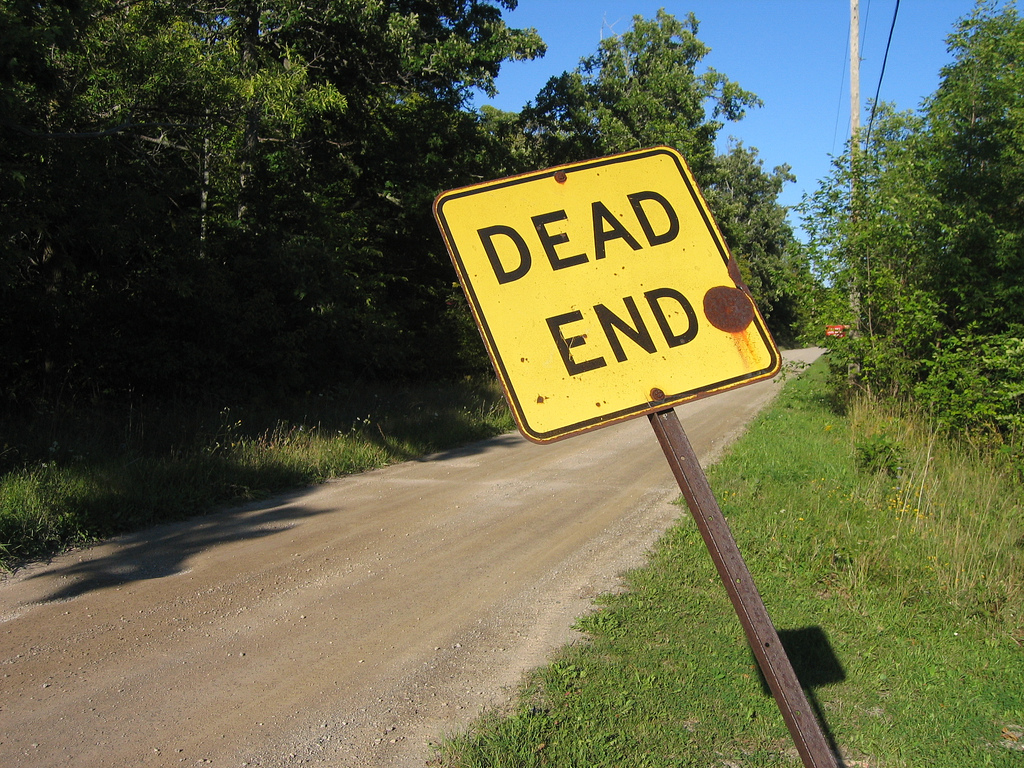 To better serve its users and help account owners understand what has happened to their tweets, Twitter has changed the way it serves copyright takedowns from rights-holders, now “withholding” tweets instead of deleting them.

GigaOm noticed the change, which was documented in a tweet (where else?) by a member of Twitter’s legal team, pointing to the company’s updated copyright policy page.

In that page, Twitter explains that “in an effort to be as transparent as possible regarding the removal or restriction of access to user-posted content,” it will mark tweets as withheld, providing feedback for users instead of simply deleting the tweet.

This Tweet from [Twitter user] has been withheld in response to a report from the copyright holder. Learn more: https://t.co/LAk1oFhH

As GigaOm points out, one tweet may have already been taken down since the new policy came into effect. Luckily (or should we say unluckily), the offender is none other than F-Secure’s malware expert Mikko Hypponen.

While Hyponnen is well known for sharing security-related tweets, links and information, there’s no saying whether he posted a tweet that was then pulled, or he knew of the policy change and tweeted something to that effect.

If an image or video receives a copyright notice, Twitter serves this notice:

Either way, Twitter now provides more context when a tweet is subject to a copyright complaint. This not only allows a user’s followers to interact and discuss why it’s been withheld but it also ensures that tweets don’t just disappear and confuse people when they come upon a dead link.

Twitter needs to enforce such requests or it could be liable for legal action, this way it allows the company to be more transparent with its actions.

Read next: 7 half-truths, lies and fallacies that productivity gurus tell