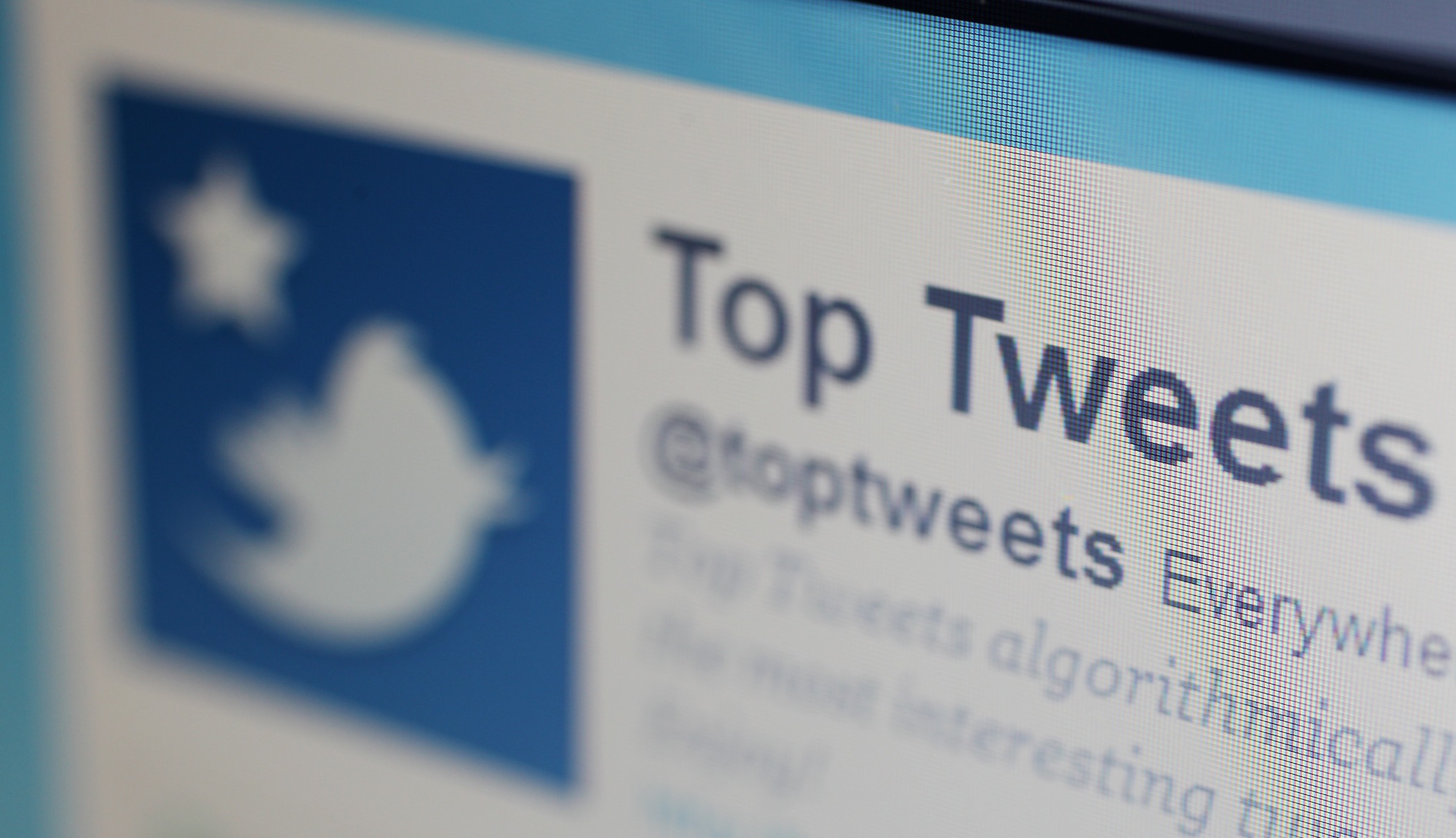 Twitter has just announced via the Twitter Mobile account that it is building a Twitter app for Windows 8, and that it will be ‘great’. There is currently a dearth of good Twitter apps for Windows 8, with many turning to MetroTwit as one of the best compromises.

Currently, Twitter makes an offcial app for Android, iPhone, iPad and the Mac, though the Mac client has long been neglected. The neglect of the Mac client has led many people to conjecture that Twitter was giving up on native clients for desktops, pushing people towards the web instead. This would indicate otherwise.

#Windows8 needs a great Twitter app. So we’re building it. Looking forward to sharing it with you in the months ahead.

Whether a native Windows 8 client would indicate that work will continue on the Mac app is unknown. But what we do know is that Twitter will most likely be building in support for its expandable-Tweet Cards feature, which is friendly to media content and advertisers. Whether it will follow the Windows Design Language (formerly known as Metro), or be a traditional app for the desktop is unknown at this point. We’d bet on Metro-style though.

That brings up the question of how Twitter will keep the look of the app ‘consistent’ across all of the platforms. So far it has done so on Android and iOS by enabling what is essentially a web window inside a native frame. In that window, they show their tweets, media and more in a stream that closely resembles the website. If they were to follow the Metro language closely, it would make for an interesting mixture.

Twitter has recently made moves to curtail the development of third-party clients in order to better control the way that people view Twitter. When the changed to its API were announced, I noted that it would have to do a much better job of building its own apps than it had currently been doing:

If it wants the new Cards feature to become a real tool for advertisers, though, it’s going to need to do that, and soon. A major re-write of the official apps in all their forms is likely in order.

I’d be very surprised if we didn’t see new versions of all of the official apps built with a native ‘frame’ displaying an embedded web view of Twitter’s stream. Don’t expect them to be suddenly awesome, however. The Facebook mobile apps suck completely and hundreds of millions of people still use them.

So, the jury is still out on whether the new client will actually be ‘great’, as Twitter says, but it seems that, at the very least, it is still interested in producing native clients for non-mobile platforms.