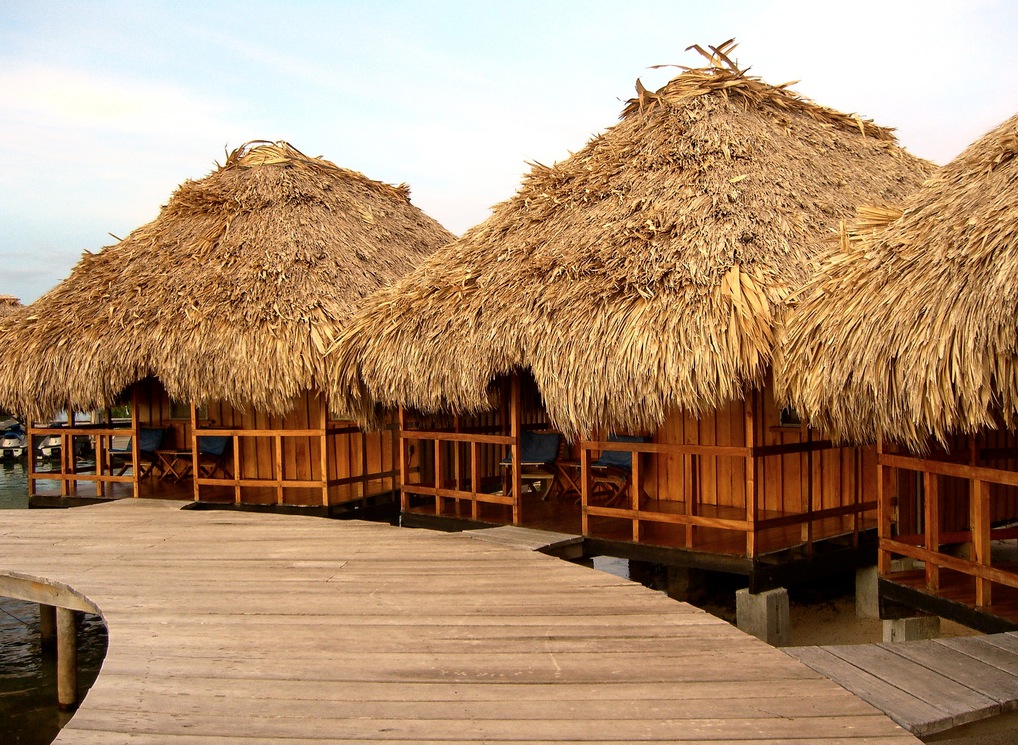 Visual drag-and-drop app creation tool Cabana has announced that it has been acquired by Twitter. Cabana promised to be an ‘app creation tool’ for designers, which allowed them to build apps with a simple visually oriented interface.

The team has been acquired by Twitter for undisclosed terms, and the app will no longer be offered separately. In a blog post on its website, the Cabana team says that “We built Cabana because we are passionate about empowering people to develop interactive content in new and innovative ways,” adding, “that same passion for innovation and the democratization of content creation is also shared by the amazing team at Twitter.”

Cabana was launched back in February of 2011 at the Launch conference.

Cabana says that they have been ‘getting to know’ the Twitter team over the last few months and got excited about joining forces. The Cabana app will no longer be offered as a standalone tool.

As far as what it will be doing at Twitter:

Starting today we will be joining Twitter’s platform team, and will build tools to help third-party developers create new experiences on Twitter and empower the larger Twitter ecosystem.

Cabana will be shutting down as of December 1st. “Rest assured that the ideas and passion behind Cabana will live on,” syas the post, “albeit in a slightly different form – at Twitter!”

It’s hard to say exactly how Twitter might take advantage of the capabilities of the tool that the Cabana folks created, but it’s likely that this is more about the people like Reeve Thompson and Jeremy Gordon than it is the specifics of the app.

Twitter has made quite a few acquisitions over the past few months. It recently open-sourced its iOS testing library Clutch, which it had acquired in August. It snapped up summarization tool Summify in January, followed by security company Dasient. It also acquired AdGrok, a company with an Adwords-style product, in May of last year. Blogging company Posterous sold to Twitter in March.